UCF cancels Thursday and Friday classes due to Hurricane Irma 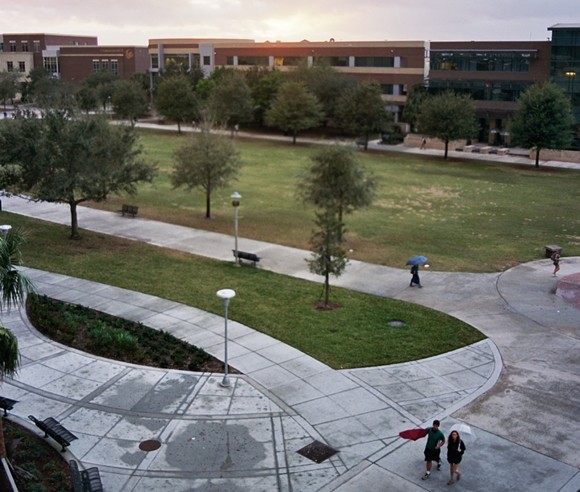 The University of Central Florida announced this afternoon that that all classes will be cancelled starting Thursday, with complete academic closures on Friday due to an advancing Hurricane Irma in the Atlantic, according to the University's rapid alert system.

UCF will be closed from Friday, September 8th to Monday, the 11th, but the Knights vs. University of Memphis football game is still on for Friday at 6:30pm, as previously announced.