Band of the Week: MissFit Toys 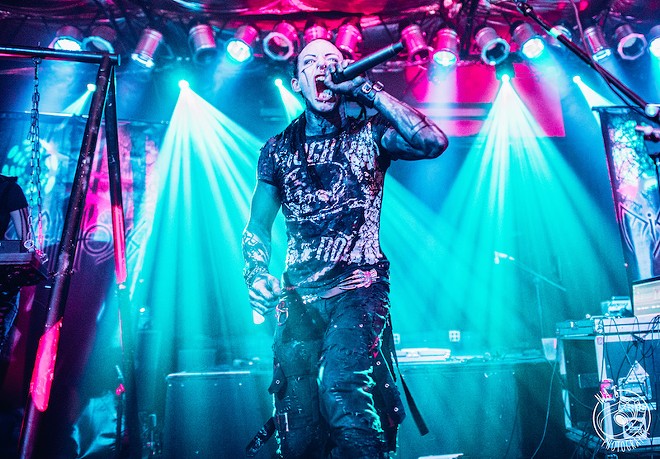 Welcome to Orlando Weekly's "Band of the Week." Every week, we highlight one of our favorite local bands. This week, we're pleased to bring you MissFit Toys.

Which local band is your favorite one to play a show with?
We love playing with all of our fellow Central Florida artists; they all have their own unique style and are all amazing to perform with.

What description gets used for your band that you would most
like to correct people on? Why?
One of the biggest misconceptions that we have to deal with is being told that we are like Psyclon Nine. It is true that they influenced us and our music but so did a lot of other artists. Each artist has their own style and will draw from different sources for inspiration but that dose not mean that they are all the same.

What’s your favorite thing about being an Orlando band? What's your least favorite? Why?
Our favorite thing is our fans they are all awesome and with out them we wouldn't be able to perform.

Our least favorite thing is it's out of the way for most major tours for our generation.

Any big news to share?
We also are pleased to announce our next single for our song "Pacified Suicide" set to release on 8/28 along with remixes for songs off our upcoming album.