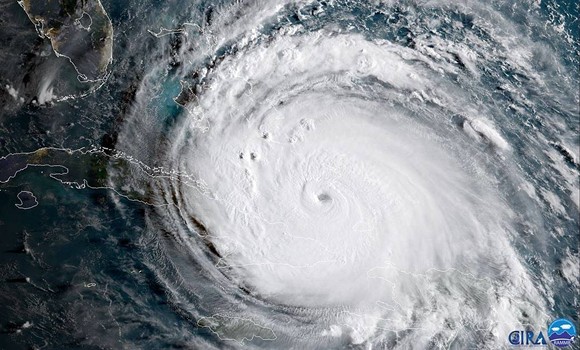 The Miami Herald reports Scott made the estimate using data from people that have signed up through FEMA. The number of homeless residents makes up slightly more than 10 percent of Monroe County.

Residents are just now returning to the Florida Keys a week after the storm hit because of the devastation. Officials have told those making the long trek back to the islands that they will have to be "self-sustaining," according to the Associated Press, because there is very limited access to power, supplies, sewer and water. Keys residents coming home are encouraged to bring "tents, small air conditioning units, food, water and medications."

The Herald reports the damage was most severe in the Middle and Lower Keys, especially in Marathon. State officials want to clean up debris and restore the Keys back to a sense of normalcy by Oct. 1.