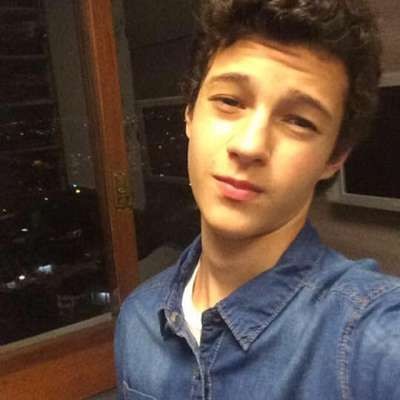 One of the teenagers accused of beating 15-year-old Roger Trindade to death in Winter Park last year has filed a motion for a "Stand Your Ground" defense.

WKMG 6 reports the state attorney's office has confirmed a lawyer representing one of the teen boys filed a motion claiming the juvenile was defending himself during the incident involving Trindade. Back in December, the Winter Park Police Department arrested and charged two 15-year-old boys with manslaughter and battery, and one 14-year-old boy with witness tampering. Trindade, a Winter Park High School student who had recently moved from Brazil with his family, was found unconscious along Park Avenue in October 2016 after an apparent fight. The Orange County Medical Examiner's Office concluded the teen's death was a homicide as a result of blunt force trauma that led to bleeding in his brain. Trindade died two days after he was taken off life support.

Florida law says if a person is in a place they have a right to be, that person has no duty to retreat and has the right to stand his or her ground and threaten deadly force if he or she "reasonably believes that using or threatening to use such force is necessary to prevent imminent death or great bodily harm … or to prevent the imminent commission of a forcible felony."

WKMG reports the trial in Trindade's case will start on Feb. 24.