The Moody Blues to play Orlando in January 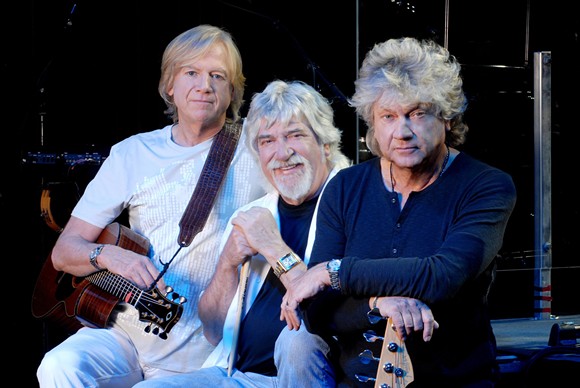 British prog-rock legends the Moody Blues have announced a new round of touring to mark the 50th anniversary of  the milestone album Days of Future Passed and they will be playing Orlando as part of it! The band will be playing a greatest hits set first and then the album from start to finish after that.