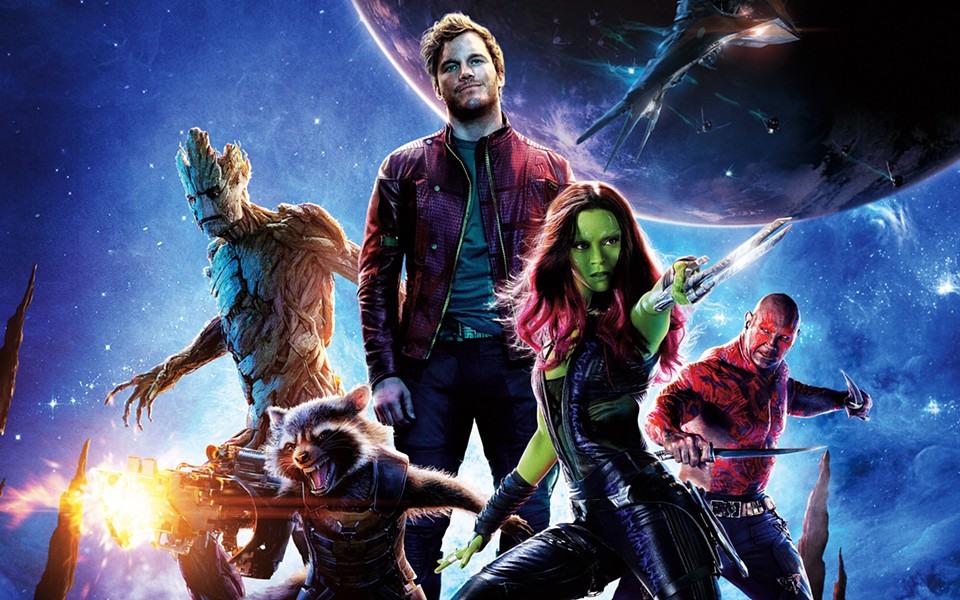 Disney's Epcot will be getting a Guardians of the Gallery-themed ride and it reportedly will be a roller coaster.

According to WDW News Today, the Vice President of Epcot, Melissa Valiquette, confirmed that the new Guardians attraction will indeed be a coaster, which will be a first for the park.

The new roller coaster, which will launch riders into a 10-story show building, will replace the former Universe of Energy attraction. The ride is supposed to be one-of-a-kind, but no details about its unique features have been released.

Epcot is also set to gain another attraction in the near future with the opening of the Ratatouille the Adventure ride at the France pavilion.

Earlier this year Disney California Adventure Park opened its own attractions based on the space-fantasy franchise with Guardians of the Galaxy – Mission: Breakout.