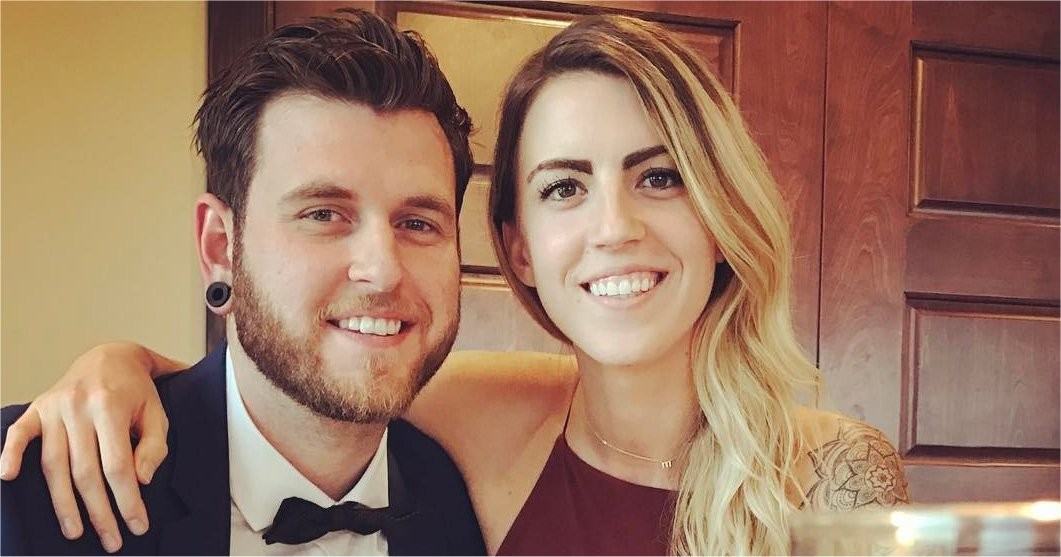 Mary Mattern, former road chef for Blink-182, and her fiancé, Neil Westfall, guitarist for A Day to Remember, will open a plant-based deli in Orlando next April.

Where exactly, they wouldn't say, but we do know that Heirloom Deli will be styled after the Jewish delis Mattern frequented as a child in Suffern, New York, as well as the now-closed Cermak's Subs in Leesburg, a personal favorite of Westfall's.

Mattern, who has served as personal chef to Jeremy Piven, Emily Deschanel, Travis Barker and Ellie Goulding, among others, says everything at Heirloom Deli, including drinks and bakery items, will be 100 percent plant-based.


Says Mattern, "the fact that most people won't be able to tell it's all vegan makes it that much better."

Naturally, Heirloom's menu will showcase local produce and support local purveyors of everything from the bread and non-dairy butter, to coffee and plant-based milks.