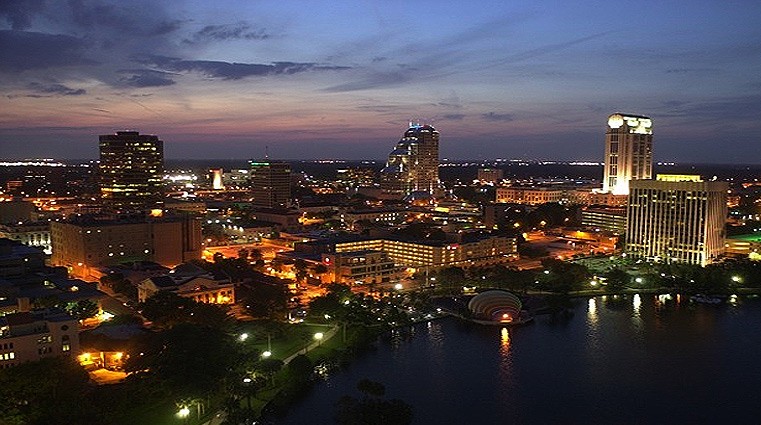 It's no secret that Orlando is a growing food destination, and so it makes sense the city is starting to get a little shine.

To determine these rankings the site used 24 different metrics to rate each city, like restaurants per capita; cost of groceries; average beer and wine price; cooking schools per capita; and food festivals per capita, and more.

Orlando is the third worst city in the country for pedestrians
By Deanna Ferrante
Blogs
Overall, Orlando tied with New York and Miami for most restaurants per capita. But most importantly, O-Town joined New York and Las Vegas for the cities with the most ice cream and frozen yogurt shops per capita.