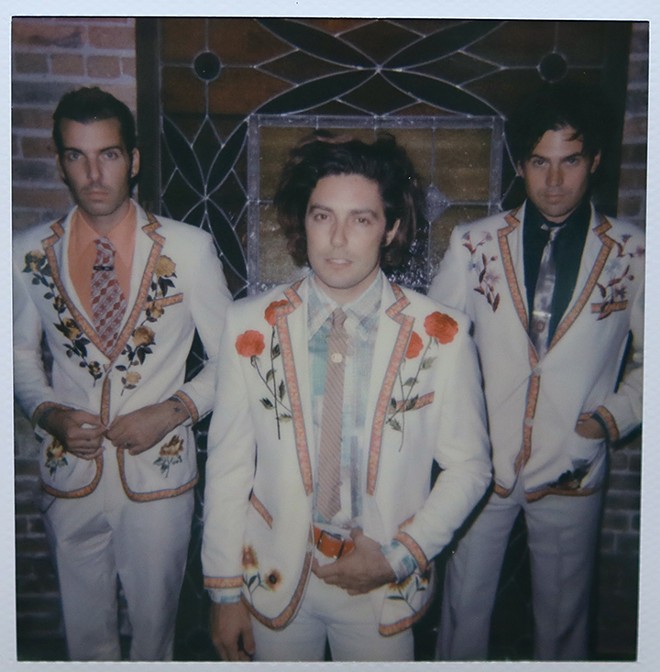 In the modern indie-rock world, being genre-less has become a subgenre all its own. Throw just about any description at California’s weirdo art band the Growlers and it’ll probably stick. Like Donnie and Marie, they’re a little bit country and a little bit rock & roll … and a little bit of everything else, too. “Beach Goth” is the term that most often sticks and, in fact, the band has been putting on an annual festival under that same moniker since 2012. They’ve got the Strokes’ Julian Casablancas producing songs for ’em, a cult following that has fans comparing singer Brooks Nielsen to fellow drunken poet Jim Morrison, and they scored the on-hiatus Yeah Yeah Yeahs as a headliner for their two-day Growlers Six Festival later this month. Those juicy facts alone should pique your interest enough to hightail it to the Plaza Live to see for yourself.