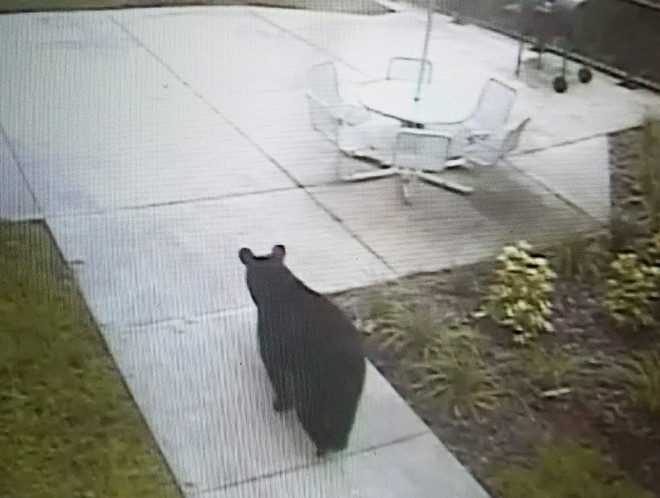 As if it weren't hard enough for University of Central Florida students to get to class, now there's a damn bear on campus.

The University of Central Florida Police Department received a report that a bear is wandering on campus near Knights Plaza, according to a tweet from the organization.

The department advises students to not approach the animal and back away slowly from it if they do come in contact with it.

No other details have been released, but check back for more information as the story develops.

#UCFAlert: UCFPD has received a report of a bear sighting on campus near Knights Plaza.

UPDATE
UCFPD states no one has been hurt by the bear and they aren't sure where it came from. The department also said although their guidance for the bear encounter is intense, they just want people to be safe.

1. Nobody hurt
2. Not sure where it came from
3. Our advice is a little intense, but we just want you to be safe! https://t.co/ZjY4tnKHIm