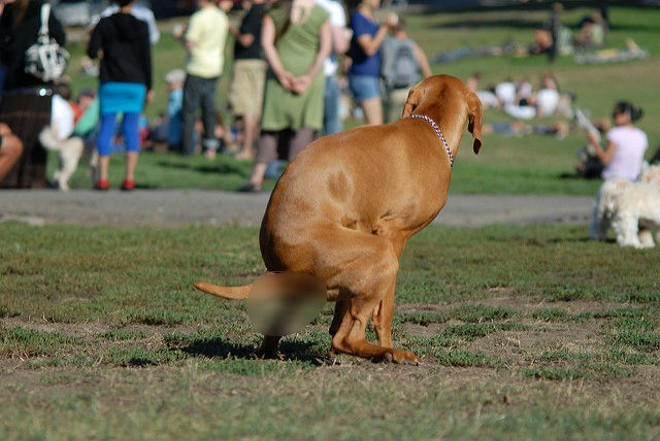 Floridians love their pets, and they're not about to abandon them in a storm. But it turns out that when many Floridians have to flee their homes in the face of a major hurricane, like Irma, they often end up in public schools that provide the bulk of storm shelters across the state. Sen. Bill Montford, a Tallahassee Democrat who is also head of the Florida Association of District School Superintendents, said given the experience with recent storms, schools and pets are not always a good mix. “We all love pets but sometimes a school facility is not the best place to house pets,” Montford said. “We had everything from dogs to birds. We had cases where some of the animals totally disrupted some of the shelters. And some of the shelters were left in a mess.” The challenge was described vividly by a Cape Coral high-school algebra teacher recounting her experience during Hurricane Irma in a letter to the Fort Myers News-Press last month. “We had 3,600 people inside our school and 420 animals of all kinds. There are cats, dogs, turtles, birds, monkeys and iguanas currently on our campus, in our hallways and in the classrooms,” she wrote. “Our beautiful campus is going to need a major cleaning by a professional team due to the numerous animal messes throughout the hallways and the classrooms and the human messes.” Montford said school districts are willing to accommodate the animals, “but there is a cost to cleaning up and a cost in not only dollars but time as well.” “Some facilities could not open as quickly as they could have simply because they had to clean up after an animal,” he said. Montford said the state needs to do a better job of preparing for the influx of animals. He said some districts, like Leon County, designated certain schools as “pet friendly,” which worked fairly well. “School superintendents and schools boards are not going to say leave your dog outside in the storm,” Montford said. “But I think we need to recognize it's not just people coming to the shelters. People are bringing animals, and we need to do something to accommodate those animals.”