You can finally track LYNX buses in real time 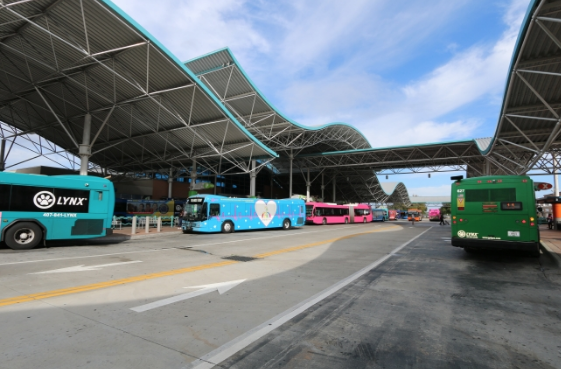 Today LYNX announced the release of a new app which allows you to track buses in real time, something that's incredibly useful for riders standing around waiting in the sun.

Available for iOS and Android, the LYNX Bus Tracker app includes a number of other useful features besides tracking your next ride, including estimating the time of a bus's arrival and saving your favorite routes and stops.

Earlier this year, LYNX buses were fitted with Wi-Fi hotspots. Going forward, LYNX's other technology plans include adding a mobile payment system to the app.