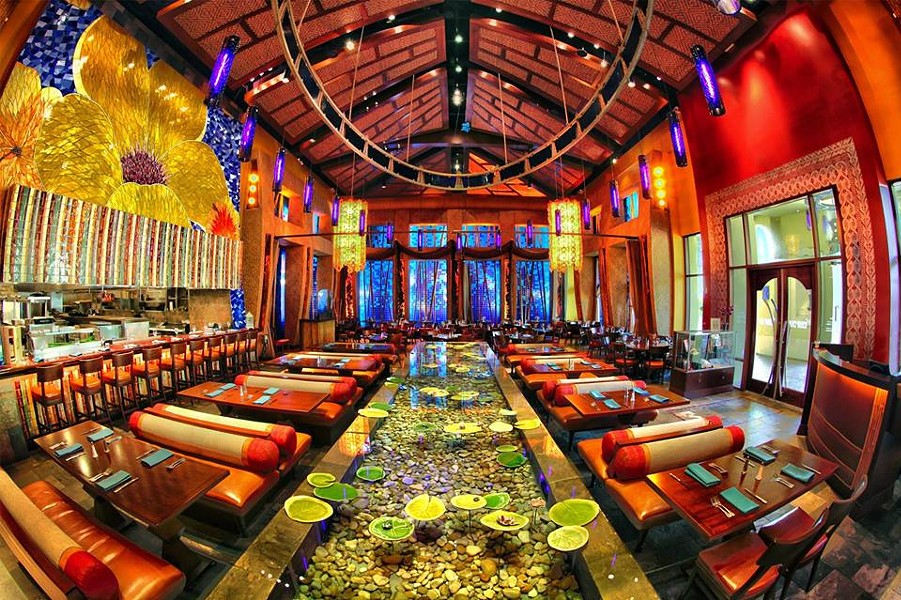 According to Joseph, a Tchoup Chop employee confirmed the restaurant's closing, though the management team has yet to release an official statement.

The eatery opened in 2003, serving a range of Asian dishes, from sushi to Korean barbecue and Hawaiian-style seafood dishes.

No announcement has been made on a replacement for the restaurant.