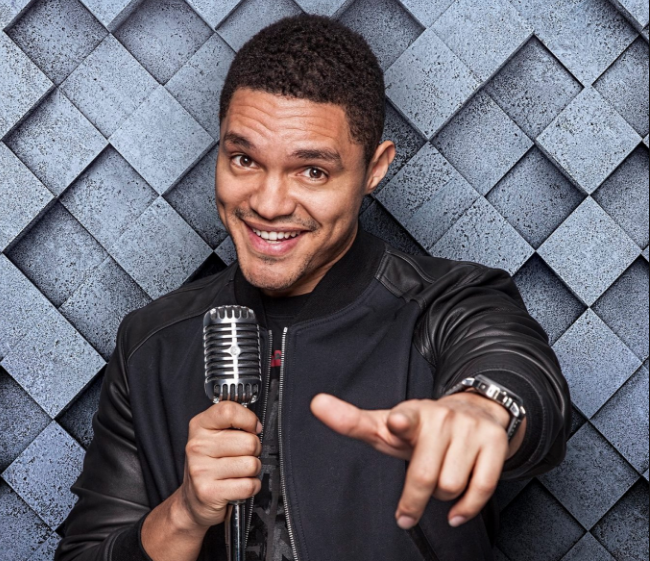 Today is a good day for procrastinating Daily Show fans. Trevor Noah has added a second show to his upcoming Orlando lineup.

Set for the Bob Carr Theater at 401 W. Livingston St. in downtown Orlando, tickets for the show are purchasable via the Dr. Phillips Center box office, at drphillipscenter.org, or by calling (844) 513-2014.

You can find the Dr. Phillips Center box office at 445 S. Magnolia Ave.

Noah joined Comedy Central's The Daily Show in 2014 as a contributor and became host in 2015. This year, the popular talk show was nominated for a Writers Guild Award.