November 02, 2017 at 12:05 PM
comment
Last month we announced Heirloom Deli, the plant-based venture from former Blink-182 road chef Mary Mattern and A Day to Remember guitarist Neil Westfall, would open in a yet-to-be-disclosed location in the Orlando area.

crunch-macs on the menu tonight from 5-9pm. 1221 N Mills Ave inside @districtatmills

A couple of weeks later, WalletHub named our city the third-most vegan- and vegetarian-friendly city in the country (if you're one to give credence to such lists).

Now comes word that Leguminati, the once vegan food truck and current pop-up restaurant, will get a permanent home in the Milk District later this month. 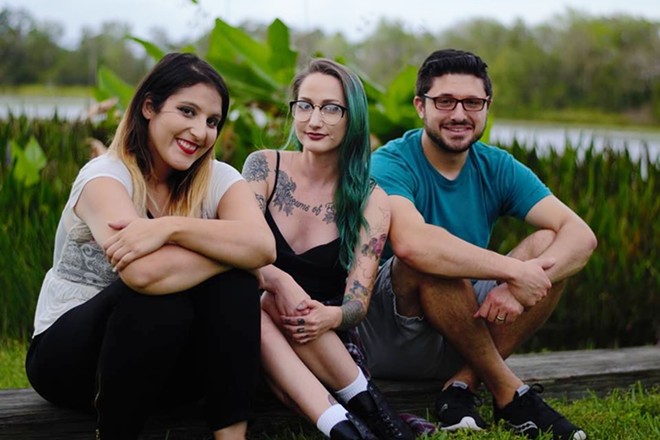 Co-owners Bex Larsen, Nikki Namdar and Jeremy Joseph have partnered with Matthew Scot's Sandwich Bar and will move their all-vegan operation into the eatery at 2432 E. Robinson St.

The trio is currently renovating and transforming the Sandwich Bar space by day, but Scot says the bar reopens at night. 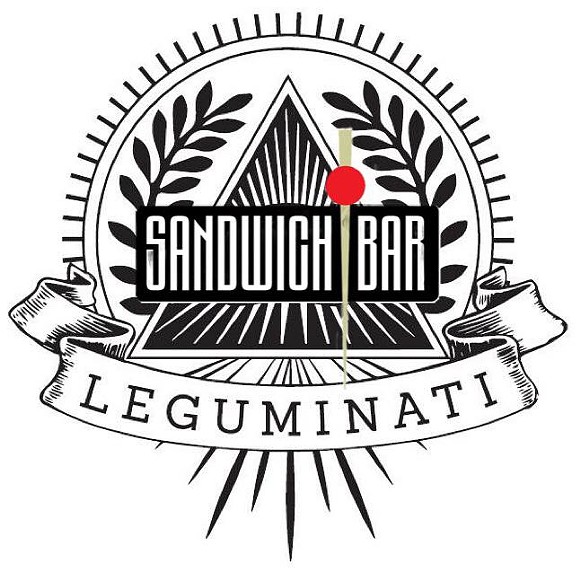 If you're unfamiliar with Leguminati's vegan creations, check out their meatless wonders on Instagram.

#ironcow the dust has settled

No word yet on an opening date, but you can follow their progress here.