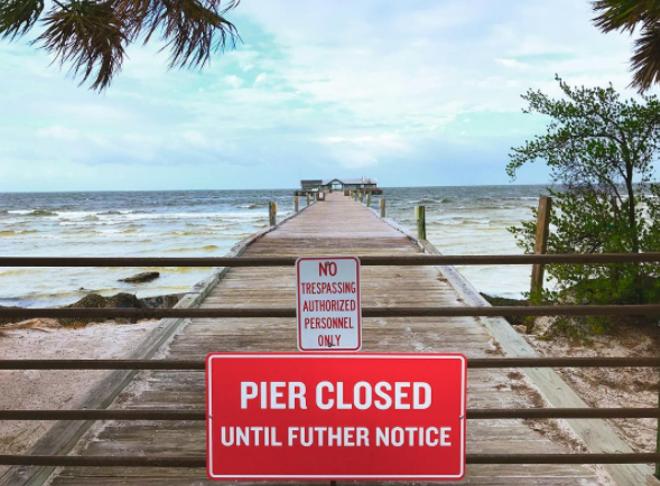 The lasting effects of Hurricane Irma are just coming to light now, and on Florida’s west coast, the small coastal city of Anna Maria just voted to use this as an opportunity to ensure their community’s most iconic structure is here for generations to come.

The city recently voted to tear down the current pier and in its place build an exact replica of it. After reviewing the damage from Irma, an engineering firm confirmed the pier would require extensive repairs. That, coupled with the fact that even with fixes the 1911 pier would have less than two decades left on its lifespan, means that the city has decided the time has come for this pier to say goodbye.

Speaking to the Sarasota Herald-Tribune, Mayor Dan Murphy called the pier a special place, noting that “people from all over the world have memories of it.” With this understanding of how connected to the current pier is to the community’s image the Mayor and the City Commission have voted to replace the pier with a new pier that looks exactly like the current one.

While it may look exactly the same the new will feature the latest in construction techniques including precast concrete beams, plastic Lumberock planks, and stainless-steel fasteners. The plastic planks will look like wood. The restaurant and bait shop that at the end of the pier will look exactly the same as well. It will be 776-feet long, the exact length of the current one. The new pier will be designed to last 75 to 100 years. 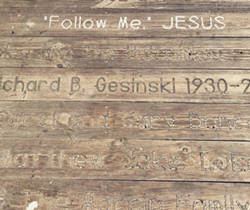 As part of the pier’s centennial in 2011, the pier received new planks inscribed with the names of donors. The planks will be removed with the city still deciding what to do with them. One possibility is for the planks to be used in a nearby boardwalk or wall. The city is asking for recommendations on what to do with the planks via its website through the end of November.

The new pier will take roughly 18 months to construct with permitting already underway. No funding has been set for the project which is estimated to cost between $3 million and $4 million. In December, the Tourist Development Council for Manatee County will meet with the city to discuss possibly using the county’s hotel bed tax to help finance the project. The Board of County Commissioners would need to approve using the bed tax for the project. U.S. Senator Marco Rubio has also expressed interest in securing funding for the new pier.

If funding can be secured quickly and the demolition of the current pier doesn’t hit any surprises the new pier could open as soon as 2019.