A BBC documentary of a UCF fraternity is now on Netflix 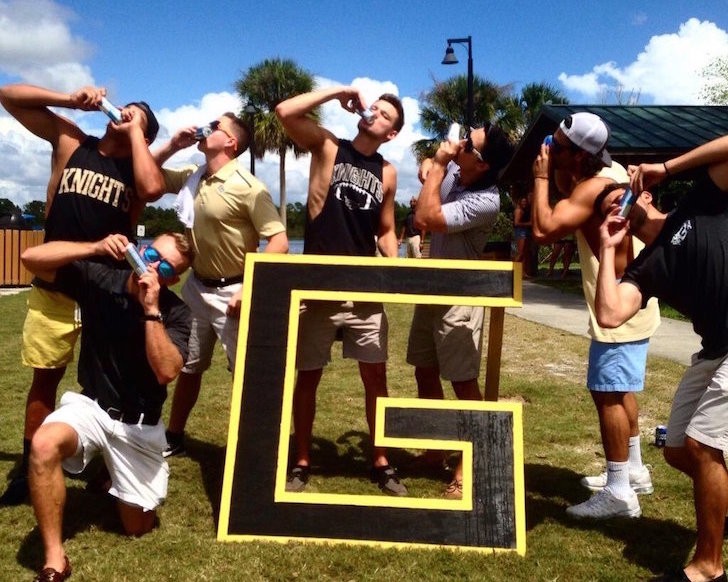 A BBC documentary on the keg-tossing, hard-partying culture of a UCF fraternity is now on Netflix.

As reported by The Daily City, This World: Frat Boys follows a group of UCF students throughout the pledging process for an unofficial, off-campus fraternity called the Ganzoni Family.

Originally aired in 2016, the 59-minute documentary comes from the BBC's "This World" series and explores the American frat culture of partying, hazing, and at times, even brutality and sexual assault.

The Ganzoni Family, a former chapter of the Lambda Chi Alpha fraternity, was made an unregistered student organization in 2015, priding itself on its "no rules" attitude and relying on past members and alumni for funding.