Winter Park unveils design plans for new library; City Council to vote next week on whether to move forward

Winter Park has released the first conceptual plans for the city's new library and events center.

The city unveiled the preliminary plans on Wednesday, Nov. 1, for the $30 million, 50,000-square-foot space, which will be located in Martin Luther King Jr. Park on West Morse Boulevard and Harper Street.

Designs for the new library and events space include indoor and outdoor gathering spaces, a lakeside outdoor amphitheater, and a performance stage. 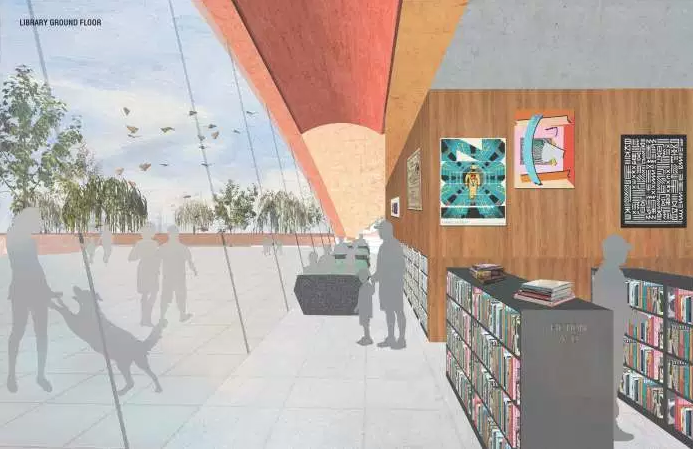 If you want more of a sneak peek into the new library, attend the City Commission meeting on Monday, Nov. 13, where the Winter Park City Council will vote on whether or not to move forward with the designs.

The Winter Park Library and Event Center plans to open by 2020.