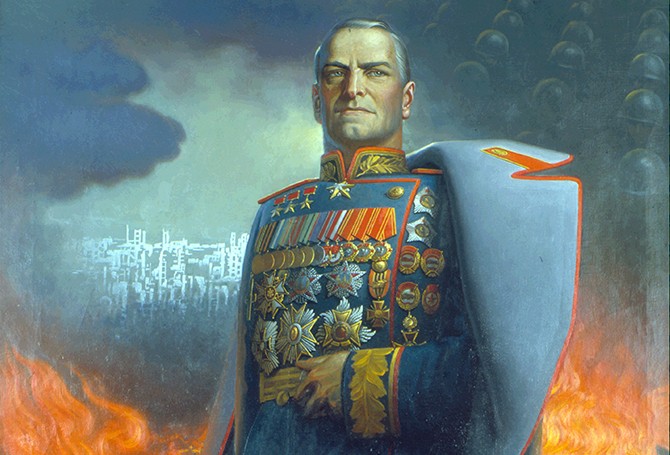 Swine & Sons, along with Redlight Redlight and Cigar City, present this one-night beer dinner fit for a Tsar – or maybe the commander of Russia’s Red Army during World War II. Each course in this dinner features a pairing with a limited version of Cigar City’s Marshal Zhukov Imperial Stout. In addition to the 2017 release, you’ll get to try batches aged in cognac barrels, bourbon barrels, rum barrels – even a version spiced with coffee and vanilla. And with five courses prepared by Swine & Sons, you’ll barely notice the sting in your wallet.