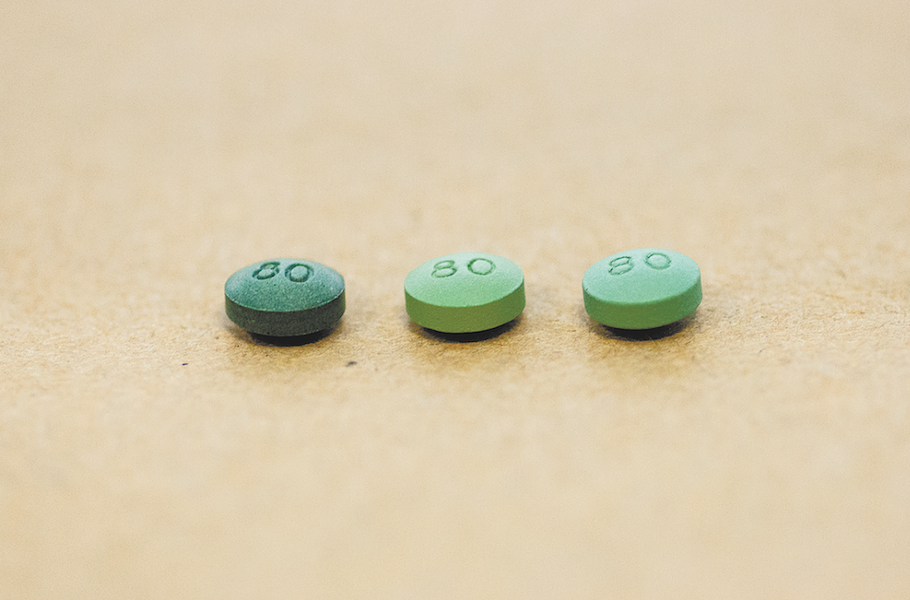 Florida Blue, the state's largest health insurance provider, is tightening down on its coverage of opioids during the epidemic.

As the Miami Herald reports, starting January 2018, the company will no longer cover OxyContin for most of its customers in response to the worsening opioid crisis.

Instead, Florida Blue will cover Xtampza ER. It's another oxycodone pain-reliever, but one that's designed to be harder to abuse.

"People who abuse OxyContin typically try to tamper with the drug by crushing it, creating a higher and faster-acting dose that can be snorted or injected," said Scott McClelland, vice president of commercial and specialty pharmacy at Florida Blue, in a statement.

Xtampza ER was made to be non-crushable, which Florida Blue hopes will reduce the number of people using oxycodones as dangerous street drugs. Purdue Pharma, the manufacturers of OxyContin, seemed less convinced.

"Florida Blue’s decision limits prescribers’ options to help address the opioid crisis," said Danielle Lewis, spokesperson for Purdue Pharma, in an interview with the Herald. "Further, while both products are formulated with properties designed to deter intranasal [snorting] and intravenous [injection] abuse, neither is abuse proof."

OxyContin will still be covered by Florida Blue for customers with Medicare Advantage plans. As the Orlando Business Journal writes, the Florida Medical Examiners Commission found opioids present at the death of 4,515 Floridians in 2016. Governor Rick Scott declared opioid abuse a public health crisis last month, and as we've previously reported, Orange County officials have also had to contend with rising counts of drug abuse.