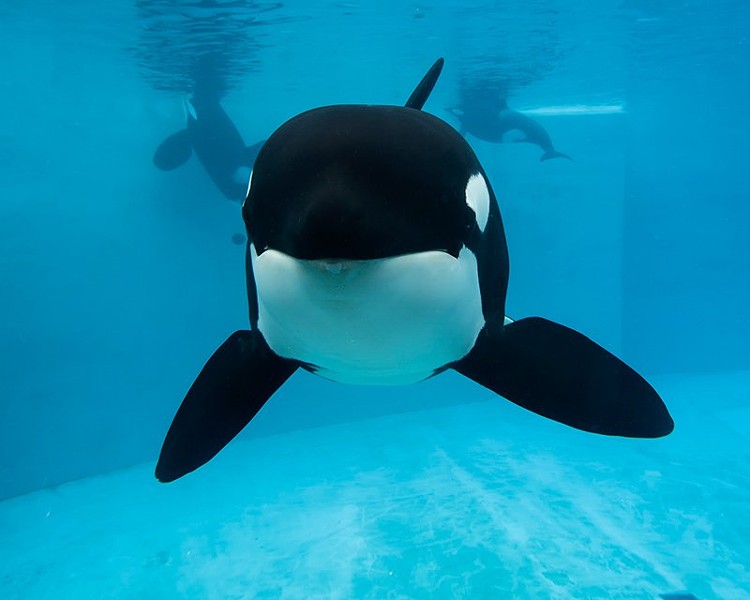 Before major job cuts and declining revenue and attendance, SeaWorld executives expressed frustration in emails about the Blackfish documentary's impact on the company.

The Orlando Sentinel reports that in internal emails from late 2013 to early 2014, executives complained about music acts and catering cancellations. After Willie Nelson refused to perform at the theme park, Fred Jacobs, SeaWorld's former corporate communications vice president, wrote, "This whole [expletive] thing [expletive] me off," in a December 2013 email. "God we look like idiots."

The emails were filed as court documents earlier this week as a part of an ongoing federal lawsuit from a group of investors. In 2014, investors accused SeaWorld of misleading shareholders about the documentary's impact on the company's finances.

On Christmas Eve 2013, Nick Gollattscheck, a former company spokesman, sent an email encouraging employees off the company to flood a Sentinel online poll related to the movie.

"Let’s keep flooding it. Have also heard if you click ‘no,’ (then) click on ’vote’ multiple times, it will count multiples votes. Like a hundred or so," Gollattscheck wrote. "Happy holidays and keep voting. Ho ho vote."

The company reported a 10 percent decrease in third-quarter revenue from $485.3 million last year to $437.7 million this year on Tuesday, according to the Sentinel. SeaWorld also saw drop in third-quarter attendance of about 732,000 people when compared to 2016 numbers.