Taylor Swift will bring her 'Reputation' tour to Florida, but just not Orlando 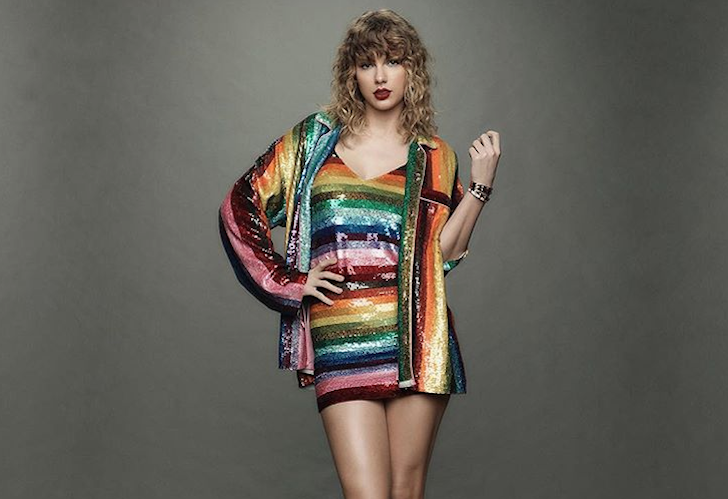 The Taylor Nation Twitter account announced the first 27 locations for her "Reputation" stadium tour Monday morning (Nov. 13), and it includes stops in Miami and Tampa. Sorry, Orlando (which has at least two stadiums perfectly capable of hosting shows like this).

Swift fans can now register to get in line for tickets at the official Ticketmaster page. Registration closes on Tuesday, November 28.

"Reputation." Swift's sixth album, was released on Friday, November 10. According to Billboard, the a;bum has sold over 700,000 copies on its first day, so be sure to grab your tickets ahead of time ― Swifties are ready for it.

No word yet on whether or not this is the full list for her "Reputation" tour.