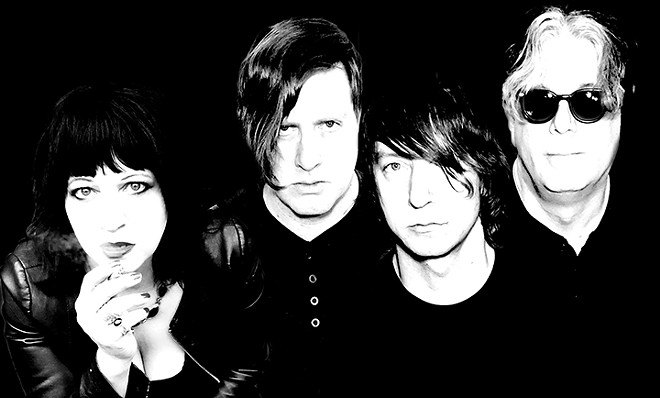 Lydia Lunch - the singular black widow of American underground arts, letters and music – has been making a yearly stop in Orlando like clockwork for the past few years. The peripatetic performer took Art in Odd Places by storm in 2015, and showed up the Genitorturers last year, but this year, fittingly, it’s her name at the top of the marquee. And she’s coming through flanked by her Retrovirus ensemble, a trio of freak lifers – Weasel Walter, Bob Bert and Tim Dahl - that is Teenage Jesus-level lethal live. The filthy foursome trawl through Lunch’s heady discography and indulge in some top-shelf covers on stage, though you gotta dodge Lunch and Walter’s “engagement” with the audience. If you have even more than a passing interest in the underground in all its various facets, know that Lydia Lunch was patient zero for an appreciable percentage of it. Come take your punishment.