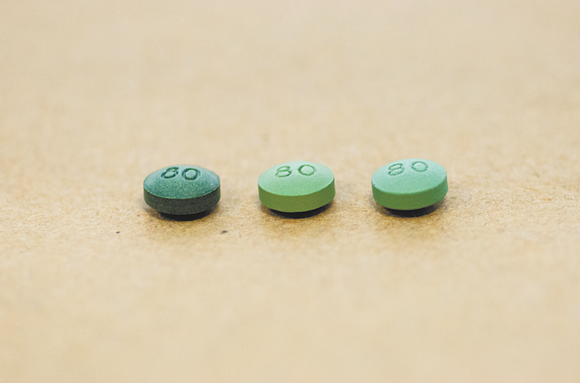 Florida's opioid-related deaths spiked sharply by 35 percent in 2016, according to a report from the Florida Department of Law Enforcement.

The report, put together by the state's Medical Examiners Commission, shows the number of fatalities where opioids were identified as the cause of death or present in bodies jumped to 5,725 last year. That's an increase of 1,483 more people than in 2015.

The number of deaths caused by the synthetic opioid fentanyl also jumped 97 percent to 1,390 fatalities across Florida, including 70 deaths in Orlando. West Palm Beach and Jacksonville had some of the largest increases in fentanyl deaths with 313 fatalities and 239 fatalities respectively. Deaths caused by heroin increased 30 percent in the Sunshine State.

Overall, the total number of drug-related deaths in Florida increased by 22 percent. The report says prescription drugs like benzodiazepines, carisoprodol, zolpidem and legal opioids like oxycodone and morphine, are found to be the cause of death or present at death more than street drugs like heroin.

The Florida Legislature will likely be looking at ways to tackle Florida's opioid epidemic in the 2018 legislative session, which starts in January. Earlier this year, Gov. Rick Scott declared the crisis a public health emergency. He's pushed for $50 million in funding and proposed several changes, like putting limits on opioid prescriptions and regulating unlicensed pain management clinics.