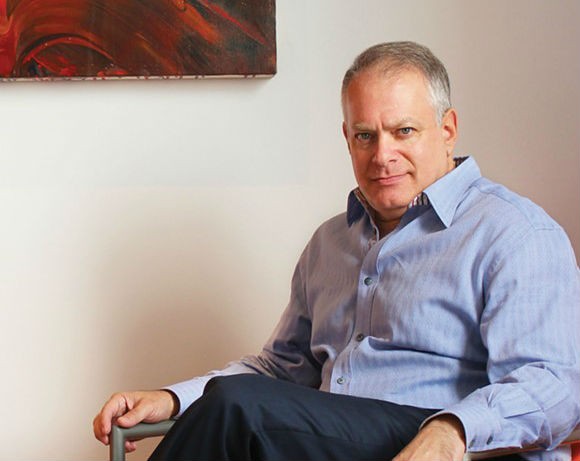 The fallout from the resignation of Florida Democratic Party Chairman Stephen Bittel continued Monday, with a top staff member stepping down and the interim party chair saying she won't pursue the permanent post.

Bittel on Friday announced his resignation, effective at 11:59 p.m. Monday, after being accused by several women of leering at them and creating an uncomfortable work environment.

Sally Boynton Brown, who held the staff position of party president, said late Monday afternoon she would leave the job.

"I'm submitting my letter of resignation effective immediately,” she said in a prepared statement. “It has been a privilege to serve the Florida Democratic Party and I wish you continued success turning Florida blue."

Judy Mount, who was the vice chair, took over as interim party chief and said Friday she intended to seek the permanent position. But Monday morning, Mount said she wouldn't run.

“I have always supported the Florida Democratic Party, its candidates and the causes so important to all of us true blue Democrats. I will continue to do so, just not as the next elected chair,” Mount said in a statement.

The party's executive committee will meet Dec. 9 to elect a successor to Bittel, a veteran fundraiser who won a bruising contest to become chairman in January.

The turnover comes less than a year before next year's elections, which include a crucial battle for the governor's mansion and the possibility of a tough race for the U.S. Senate. Republican Gov. Rick Scott is leaving office next year due to term limits and is widely expected to challenge U.S. Sen. Bill Nelson, the only statewide elected Democrat.

While Mount will not seek the permanent post, the race could include at least two other women.

“If elected to serve, I will work tirelessly and lead with unparalleled motivation to achieve the goals of our party to ensure the inclusion of those who have been left behind, protect every voter's rights, lift up new leaders, and grow our Democratic base,” Rizzo said in the social media post.

“I think it is amazing that we have two strong female leaders vying for the top spot in the party. … We're seeing a trend that women are running,” Pienta said. “Obviously we went with the man. We've gotten here now. I think that we've done well when we've had women chairs in the past.”