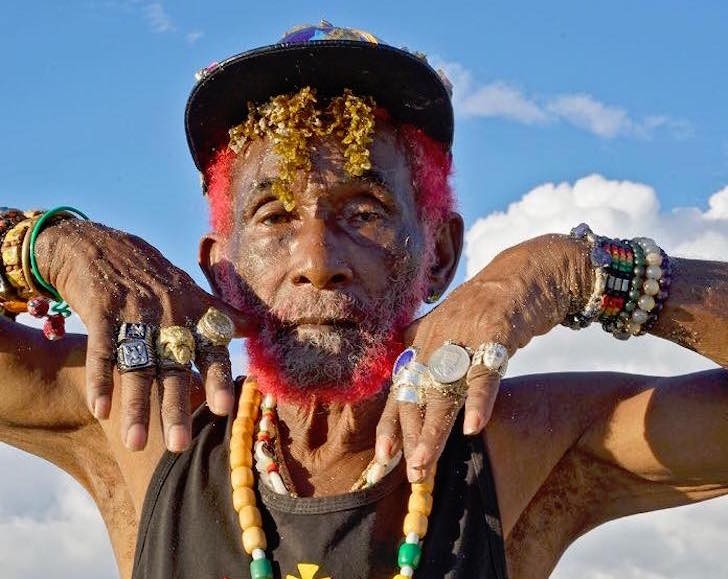 Perry will perform the entirety of his classic dub album "Super Ape" with his band Subatomic Sound System, on January 16, 2018 at The Social.

The show marks the record's 40th anniversary and Perry's 80th rotation around the sun (though we know he doesn't really exist on the same planet as the rest of us.)

Expect to hear the a few of the artist's newer songs like "Black Ark Vampires," as well as Perry's old-school reggae collaborations with artists like Max Romeo and Bob Marley.