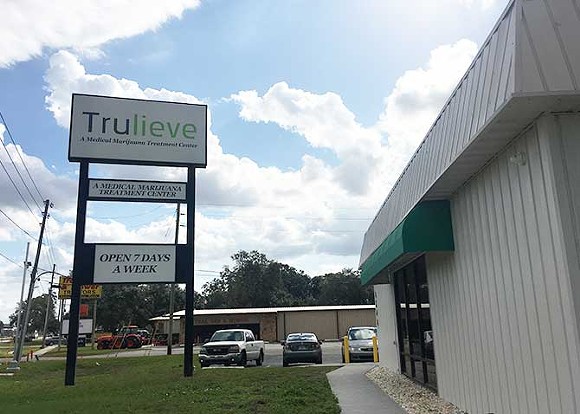 Trulieve, a licensed medical cannabis provider, held a grand opening yesterday for its 13th dispensary in Florida at 4544 N. Orange Blossom Trail in the Lake Fairview neighborhood. The Orlando City Council approved a Trulieve location before the Florida Legislature implemented their latest rules regarding the regulation of dispensaries.