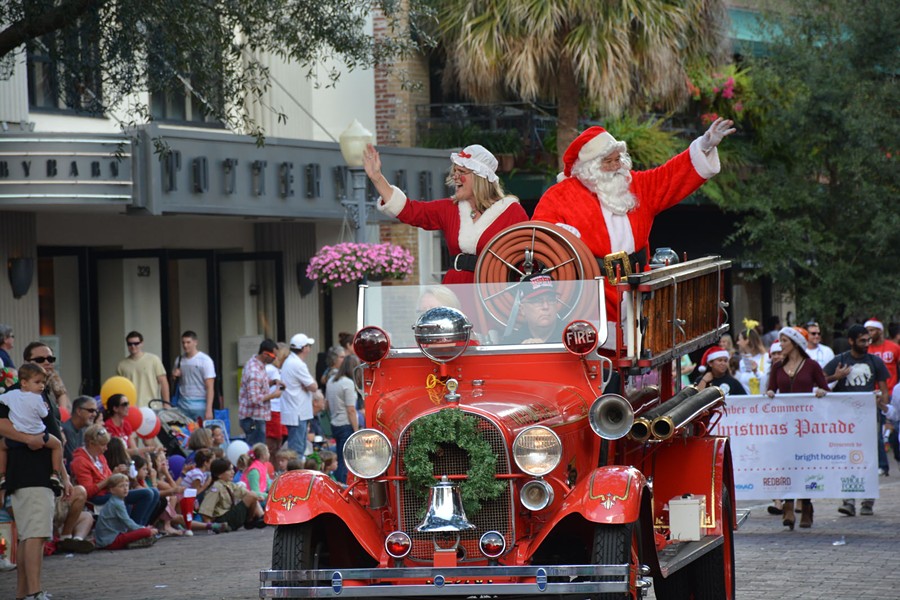 While it's not a trafficpocalypse on the order of some crazy downtown Orlando weekends, getting around Winter Park won't be easy this weekend thanks to various holiday events. If you had gift shopping in mind, consider your route and your parking options carefully.

Here are the road closures due to holiday events announced by the City of Winter Park for this weekend:

Friday, Dec. 1: “Winter on the Avenue” featuring the Annual Holiday Tree Lighting Ceremony and Popcorn Flicks in the Park

The road closures will remain in effect throughout the evening and will reopen at the conclusion of the Christmas parade the following day.

Park Avenue will remain closed to through traffic from the prior evening’s events and will reopen at the conclusion of the Annual Christmas Parade.
The following roads will also close at 6 a.m.: