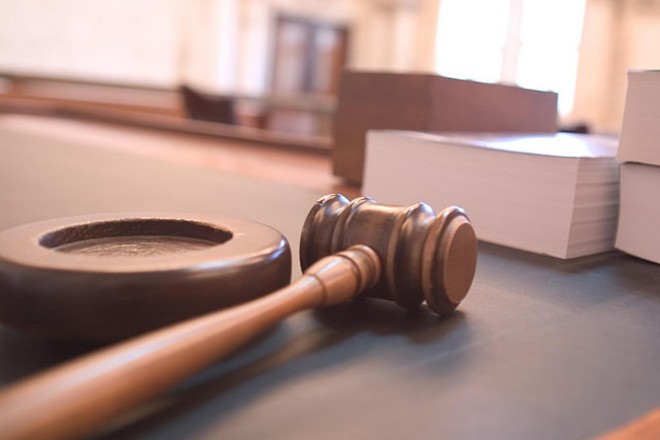 National Rifle Association lobbyist Marion Hammer launched a campaign this week to purge Florida Supreme Court Justice Barbara Pariente from a case that could have far-reaching implications for the makeup of the court.

Hammer, long an influential figure in Tallahassee and a former president of the national gun-rights group, sent an email alert Wednesday morning to NRA and Unified Sportsmen of Florida “members and friends” urging them to tell Chief Justice Jorge Labarga and Pariente that “she must recuse or resign” from her post.

“Florida Supreme Court Justice Barbara Pariente has been caught in an act of what we believe is clear judicial misconduct and must recuse herself,” Hammer wrote, attaching an editorial penned by conservative political consultant Justin Sayfie.

In the email, Hammer wrote there “is no other appropriate option” for Pariente than recusal or resignation.

Gov. Rick Scott had asked Pariente to be removed from the case, which centers on whether the governor or his successor has the legal authority to appoint replacements for three justices — Pariente, R. Fred Lewis and Peggy Quince — whose terms end as Scott leaves office in January 2019.

Scott's lawyers argued that comments by Pariente caught on a “hot mic” after oral arguments in the case indicated she was biased against the governor.

Hammer's Wednesday morning alert went out just as the court issued an order rejecting Scott's request that Pariente be disqualified from the case. Presiding law in similar cases says that justices, not the entire court, get to decide whether to recuse themselves.

“She can recuse or resign at any time, and those are the only realistic options that are available,” she told The News Service of Florida on Thursday.

Pariente, Quince and Lewis are part of a liberal-leaning bloc that holds a slim 4-3 majority on the state's high court. Whoever gets to choose the next three justices could shape court decisions for years, if not decades.

The court has thwarted efforts by Second Amendment supporters twice this year alone.

“The majority of our state's highest court is not only liberal leaning and biased against the Second Amendment of the U.S. Constitution but appears to beÂ comfortable with Justice Pariente's judicial misconduct,” Hammer said in the Thursday interview.

In September, a unanimous court drew a line in the sand in Florida's “stand your ground” law, by saying the determination of immunity in a criminal case does not carry over to a civil case.

In a 4-2 ruling in March, the court upheld a longstanding ban on people openly carrying firearms in public.

The court could also hear an appeal in another case related to a change in the state's “stand your ground” law. A Miami judge struck down the change, which supporters of the law called a “notable setback.”