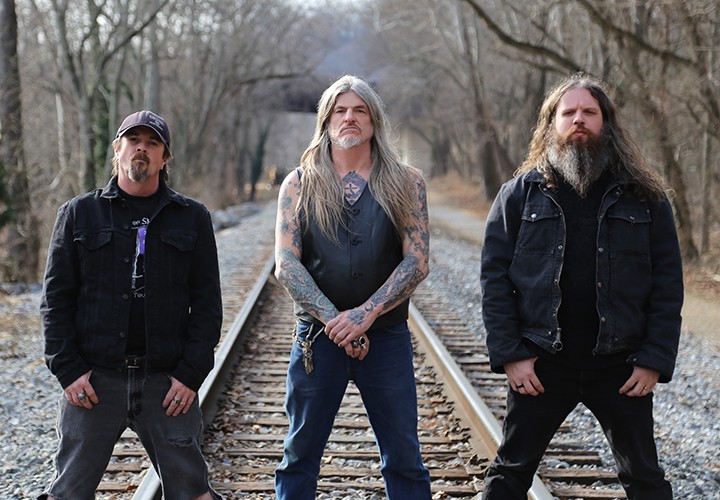 Legendary Maryland doom metal trio the Obsessed are a late, but very welcome entrant to the crowded slate of prime late-2017 shows, and a bit of a coup for Endoxa Booking. The band, led by singer-guitarist Scott “Wino” Weinrich (also of Saint Vitus ill-repute), are touring behind both new album Sacred and a reissue of their milestone self-titled debut album. The band has existed in one form or another since the late 1970s, and though they released the major label album The Church Within in 1994 to high hopes in a post-Nirvana landscape, their progress has been stalled by both Wino’s occasional returns to Saint Vitus, his Spirit Caravan project and some personal trials along the way. Wino has some friends and fans in high and unlikely places, including Henry Rollins, Ian McKaye and Dave Grohl, and with recent reissues shining a light on previously hidden-gem songs, they’re not going to be every discerning stoner’s lil’ secret for much longer. Get slow.