Some maniacs climbed the Tree of Life at Disney's Animal Kingdom 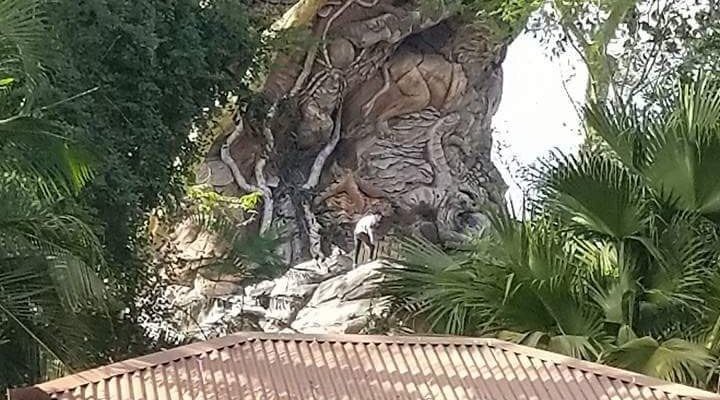 Last weekend four guests at Disney's Animal Kingdom decided it would be a good idea to climb the Tree of Life, which is an extremely off-limits but very scalable attraction.

What Cucerzan is referring to is the incredibly drunk guy who successfully climbed Epcot's Mexican Pavillon two years ago and then disappeared into the night.

Like the Epcot climber, it is unknown whether these climbers were caught by security or why they decided to climb the Tree of Life in the first place, other than to get an epic view of the park before getting banned for life.