Orlando commissioners unanimously approved designs Monday for a labyrinth in Colonialtown Square Park that honors the 49 victims killed in the massacre at the gay nightclub Pulse.

Commissioner Patty Sheehan and the city's families, parks and recreation department had already been working on installing a labyrinth in the small park at 820 N. Fern Creek Ave. when the mass shooting happened at Pulse on June 12, 2016.

After the tragedy, Sheehan proposed adding 49 white granite pavers around the labyrinth, with each paver inscribed with the name of a person who perished that night. 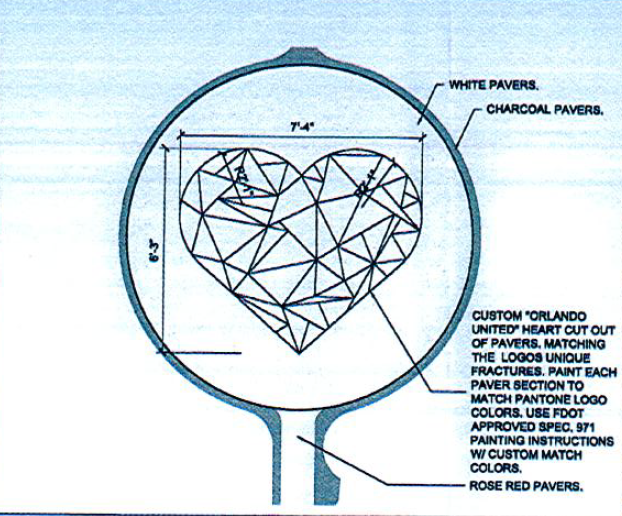 In the middle of the labyrinth, there will also be a fractured heart made out of the stone pavers that will be colored like the #OrlandoUnited heart.

The Colonialtown Neighborhood Association has voted unanimously to support the memorial, according to city documents.

"This meditation garden will give the community a place to reflect and grieve," Sheehan wrote in the application for the memorial. 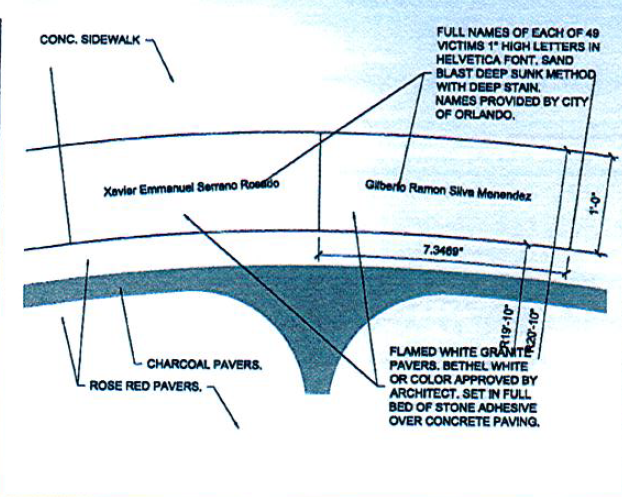 The labyrinth is being paid for with funds from Sheehan's discretionary budget for her office. City spokesperson Cassandra Lafser says Sheehan will host an official opening and ceremonial dedication for the installation Dec. 20 at 10:30 a.m. at the Colonialtown Square Park.