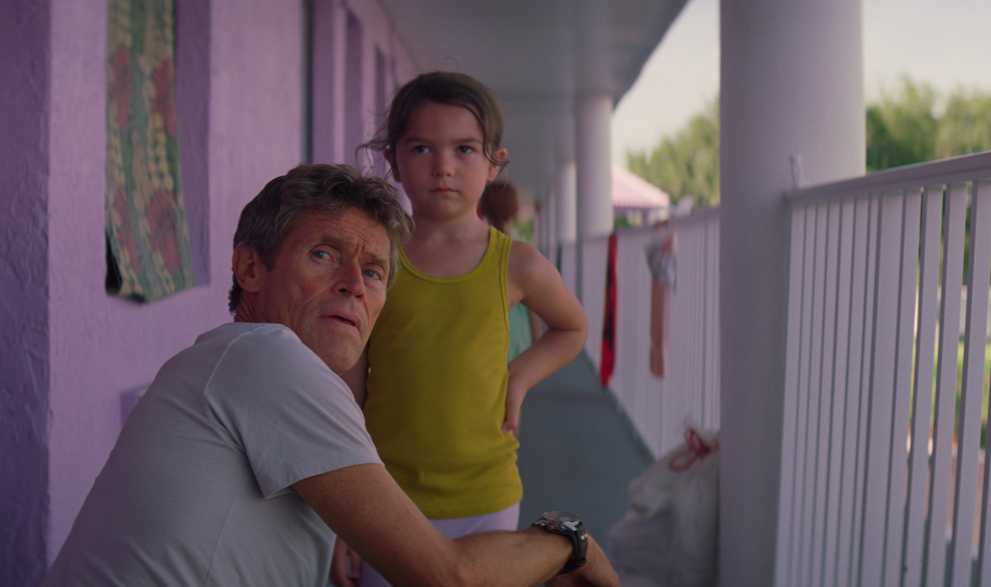 Willem Dafoe has been nominated for the 75th annual Golden Globe awards in the category of best supporting actor for his performance in the 2017 film The Florida Project.

Dafoe was nominated alongside Christopher Plummer of All the Money in the World; Armie Hammer of Call Me by Your Name; Richard Jenkins of The Shape of Water; and Sam Rockwell of Three Billboards Outside Ebbing, Missouri.

In the Florida Project, Dafoe plays Bobby, the gruff yet lovable manager of the Magic Castle, a motel where many homeless families stay on Highway 192, Kissimmee dilapidated tourist strip near Disney World. Bobby is a father figure for Moonee (Brooklynn Prince), the film's mischievous 6-year-old protagonist and her mother Halley (Bria Vinaite), an unruly ex-stripper who schemes to make enough money for rent each week. The Florida Project was filmed in Central Florida and many iconic locations along the Kissimmee strip have made it into the film.

The Milwaukee Journal Sentinel reports Dafoe has previously been nominated in the same Golden Globe category in 2001 for his role in Shadow of the Vampire.