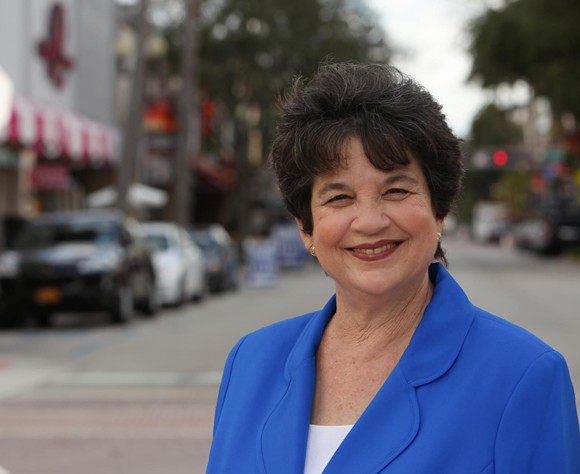 Florida Congresswoman Lois Frankel and more than 50 other Democratic congresswoman are now calling for an investigation into the 17-and-counting allegations of sexual misconduct by President Donald Trump.

Frankel and 56 other members of the Democratic Women's Working Group sent a letter Monday to the Chairman of the House Committee on Oversight and Government Reform, asking for an investigation into the allegations against President Trump.

"At least 17 women have publicly accused the President of sexual misconduct, including forced kissing and unwanted touching and groping. Mr. Trump has denied the allegations and called the women liars," says Frankel in a release. "The American people deserve a full inquiry into the truth of these allegations."

The total number of Democrats backing the investigation has now reached 139 men and women.