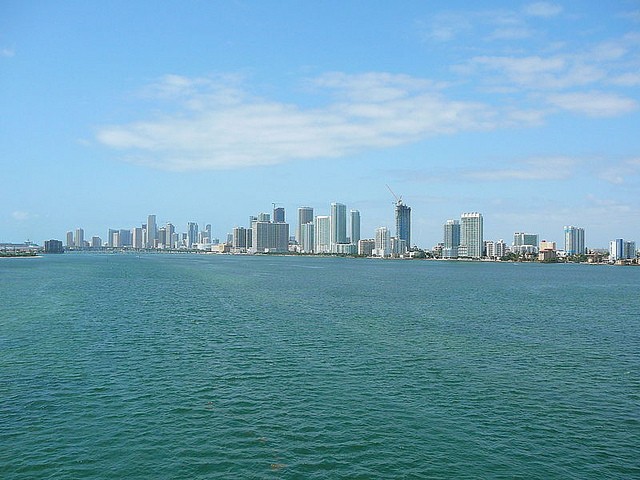 State regulators Tuesday approved a controversial proposal by Florida Power & Light to collect at least $176.4 million from customers for a project dealing with a saltwater plume that moved from an FPL plant into nearby groundwater.

Representatives of consumers and business and environmental groups fought the proposal, contending that customers should not have to pay for the clean-up project in Miami-Dade County.

But the state Public Service Commission on Tuesday unanimously agreed that FPL can collect the money through part of customers' bills that goes toward a variety of types of environmental expenses.

Commissioner Gary Clark described the issue as a “tough one” but indicated he didn't think the problem, which stems from a cooling-canal system at FPL's Turkey Point complex, could have been foreseen.

“I listened to the testimony and re-read the testimony over the last week, and it's really hard for me to say that anyone could have actually seen this coming,” Clark said.

State Public Counsel J.R. Kelly, whose office represents consumers in utility issues and fought the FPL proposal, said he and his staff will wait to see a final written order from the Public Service Commission before deciding whether to appeal the decision. The proposal was also opposed by the Florida Industrial Power Users Group, which represents large business customers, and the Southern Alliance for Clean Energy.

The South Florida Water Management District in 2013 determined that “hypersaline” water from the Turkey Point cooling-canal system had moved offsite, and FPL later entered into agreements with Miami-Dade County and the Florida Department of Environmental Protection to fix the problem.

In a brief filed last month with the Public Service Commission, FPL said it had complied with regulatory requirements in operating the decades-old canal system.

“FPL operated the CCS (cooling canal system) and the related interceptor ditch in full compliance with all applicable regulations, and nonetheless an unintended consequence occurred,” the brief said. “It is not uncommon for an owner/operator to operate a facility in compliance with all applicable permits, etc., and nonetheless a conditional violation … occurs.”

But opponents said the saltwater has contaminated the Biscayne aquifer and that the utility's shareholders —- not customers —- should pay for remediation.

“Whether the acts were overtly intentional or a matter of uncaring neglect is irrelevant, and any notion that the consequence of a massive hypersaline plume was unintended by FPL is misplaced,” the Office of Public Counsel said in a brief last month. “The overwhelming evidence demonstrates that the decades-long harmful buildup of salt from the CCS outside the system was entirely foreseeable and would occur absent close attention and intervention by FPL.”

The remediation project is expected to take about 10 years and cost an estimated $176.4 million, according to FPL numbers. Interest costs could push the tab to about $200 million.

With Tuesday's approval by the Public Service Commission, FPL plans to recoup $82.3 million for the project next year, with that amount covering expenses from 2016, 2017 and 2018. The utility's customers, however, might not notice a change in their monthly bills because of reductions in other environmental costs.

A residential customer who uses 1,000 kilowatt hours of electricity a month will pay $1.59 for the environmental costs in 2018, down from $2.44 this year, according to the utility. The Public Service Commission each year reviews and approves those costs, which are collected through what is technically known as the “environmental cost recovery clause.”