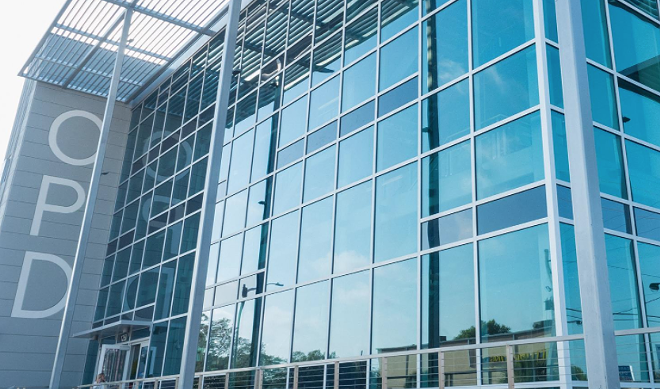 The family of Eric Provost, who was killed last year during a police-involved shooting, has filed suit against the two officers involved.

According to the lawsuit, which cites excessive force and wrongful death, the family is asking for $5.5 million for the incident dating back to January 2016, when officers responded to an emergency call placed by Provost's father, saying his son had alerted him of a possible break-in at their condominium home in Courtney Landing.

From the Orlando Sentinel:


Police said Provost opened the door and pointed an airsoft gun — a nonlethal weapon that looks real — at the officers, police said.

Officers told Provost to put down the gun, but he didn't, they said. Officers Sonja Saunders and Tino Cruz shot at Provost, who fell to the floor. A neighbor, a military veteran, came out with a gun, but he put it on the ground when asked, according to police.

Officer Sonja Saunders told the Florida Department of Law Enforcement that Provost got up and started running toward her and the neighbor's gun. She shot Provost dead. The officers were cleared of any wrongdoing by the state attorney’s office.

The lawsuit, which was filed on Tuesday, claims neighbors never witnessed the officers on the scene give any verbal commands to Provost prior to opening fire.

The lawsuit continues by claiming that Provost, following the initial shooting, got up after several minutes and began running toward one of the officers with "his hands up near his head."

The other officer then told Provost to stop before both officers opened fire.

The lawsuit says neither officer used a non-lethal weapon prior to discharging their firearms. Provost was later pronounced dead at Florida Hospital East.