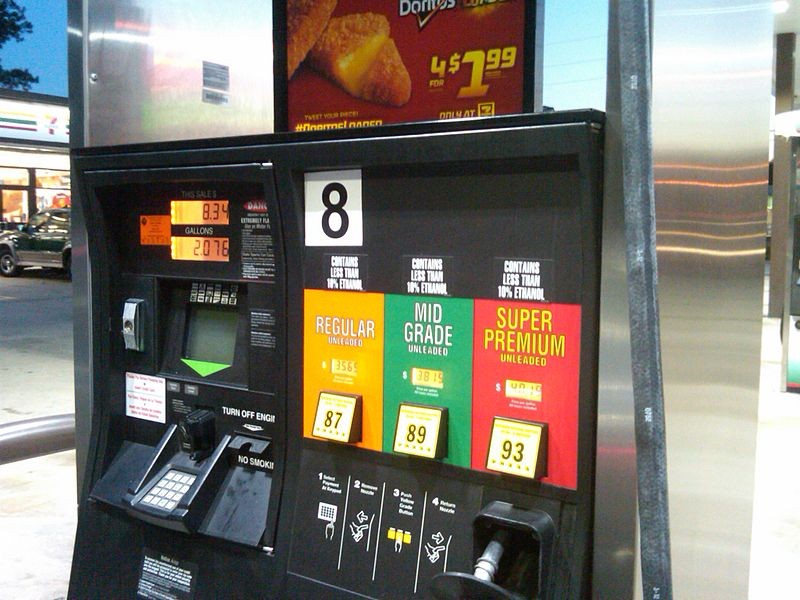 A new report from the Florida Department of Agriculture and Consumer Services shows that more than 600 card skimmers have been found at pumps across the state so far this year.

You can download the .xlsx file showing all 613 gas stations here.