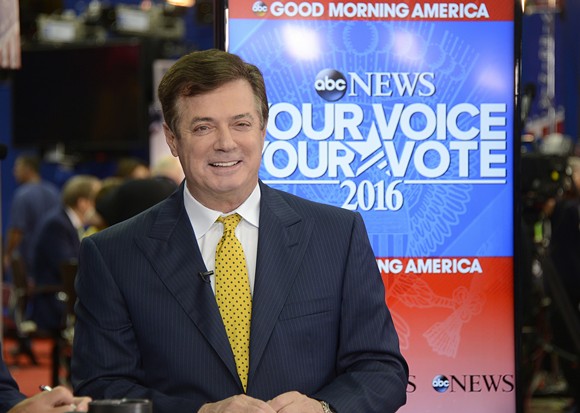 A federal judge has approved a $10 million bail agreement for ex-Trump campaign chair Paul Manafort that would allow him to end his house arrest in Virginia and move to his home in Palm Beach Gardens.

POLITICO reports Manafort will still be under a nightly curfew from 11 p.m. to 7 a.m. and GPS monitoring while living in Florida. The former chairman has plead not guilty to charges of conspiracy, money laundering, income tax evasion and failure to register as a foreign lobbyist in the investigation by special counsel Robert Mueller of Russian interference in the 2016 election.

Before he's released from house arrest, Manafort's wife and daughter must prove to the judge they have control over millions of dollars in bank accounts or other securities where they have sole authority, POLITICO reports. Manafort used his four properties to secure a $10 million bond, which he would lose if he failed to appear at future court hearings.

As part of the agreement, Manafort must reside in his Palm Beach Gardens home (which is about 25 minutes from President Donald Trump's golfing getaway, Mar-a-Lago) and remain within Palm Beach and Broward counties. He must stay away from airports, train stations, bus stations and private airports – however, he can with advanced notice travel to Washington D.C. for meetings with his lawyers and court appearances. Other domestic travel will require a one-week notice, and Manafort can't leave the country or obtain a passport.