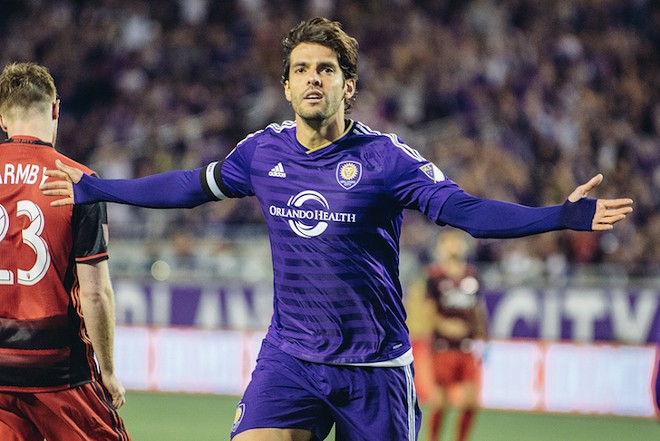 "I have arrived to the conclusion that now is the moment to finish my career as a professional player," Kaká, who has played for Brazil, AC Milan and Real Madrid, told Brazil's Globo TV.

As a midfielder, Kakà brought home 92 caps for Brazil, scoring 29 goals and featuring in three World Cups. He was a member of the Brazilian World Cup team that brought home the championship in 2002 – and, most recently, with Orlando City until opting for free agency in October.

Kakà has reportedly mentioned that he will attempt to remain linked to professional soccer in some form or another, whether as a manager or director of a team.

From all Orlandoan soccer fans to one of the game's best – thanks, Kakà.