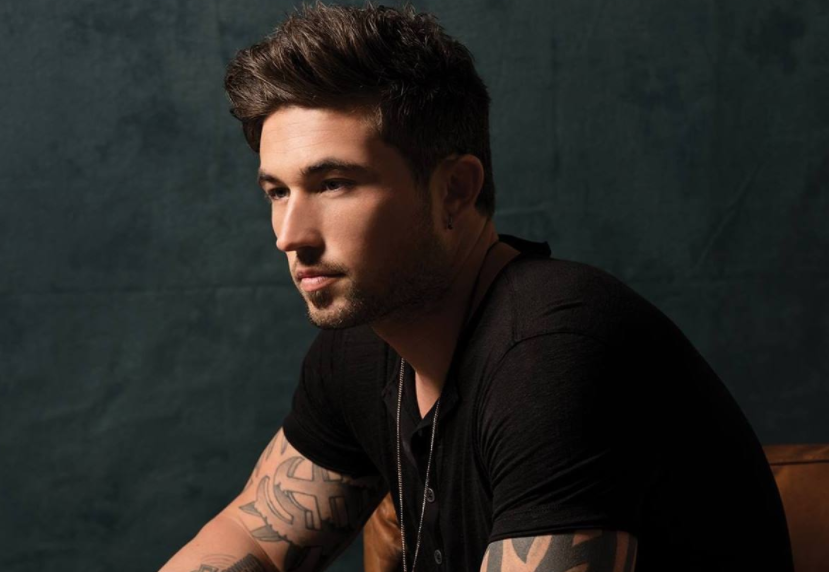 Country singer Michael Ray, a Central Florida native born as Michael Ray Roach, seems to have been celebrating a little too hard during his visit home for the holidays. The 29-year-old, known for cookie-cutter bro-country like "Think a Little Less" and "Real Men Love Jesus," was trying to get a late-night cheeseburger from a McDonald's in Eustis early Wednesday morning when – according to him – his foot slipped off the brake of his Jeep Wrangler and he ended up rear-ending the car in front of him.

According to People, when cops arrived, they had Ray/Roach perform a field sobriety test after noting that his eyes were bloodshot and his speech was slurred. Ray admitted that he was returning home from a bar in Tavares, then failed a series of sobriety tests and refused a breathalyzer.

During a search of his person, police found "a glass bottle containing an unknown brownish substance," which tested positive for THC-containing cannabis oil.

Ray is being held by Lake County on a $6,000 bond, which is what happens when you think a little less, dude.