Central Florida Zoo will soon have its own Sonny's BBQ 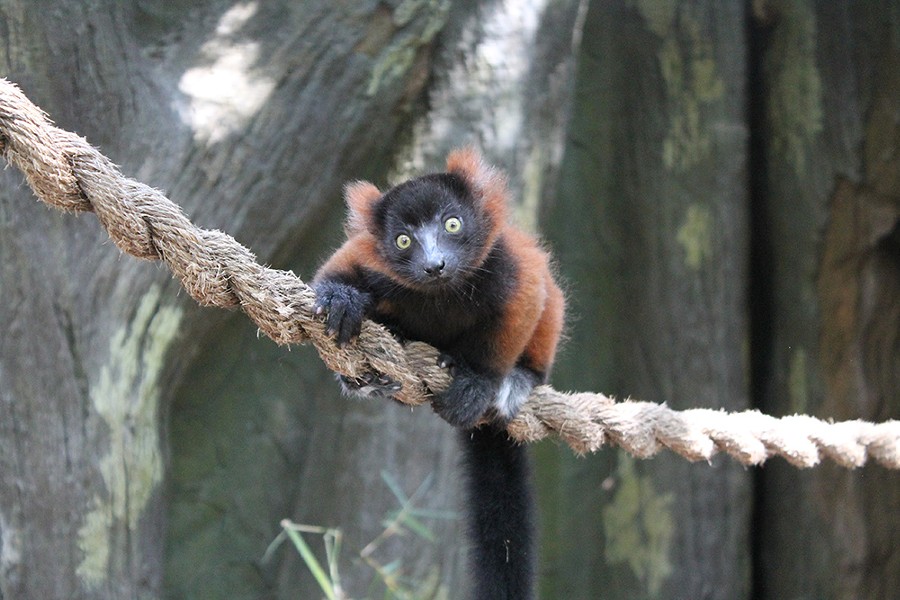 A trip to the Central Florida Zoo and Botanical Gardens is about to get a lot more delicious.

The Orlando Sentinel is reporting that a local franchisee of Sonny’s BBQ is set to take over concessions, including catering, at the zoo beginning in early 2018.

Sonny’s is no stranger to the zoo. For the past two years, their annual Sonny's Smokin' Showdown Invitational has taken place at the zoo. This coming year the Invitational that’s heavily marketed in Sonny’s locations will move to Tinker Field.

According to the Sentinel article, unlike traditional Sonny’s BBQ locations, this will be a fast-casual concept with a similar style to recently updated Sonny’s.

The fast-casual concept that’s being developed by the Winter Park-based chain is just the latest reimagining of the nearly 50-year-old brand. In recent years stores have added more televisions, updated interiors that feature an industrial style with dark woods, and some have added full liquor bars.

Central Florida is no stranger to fast-casual BBQ. Last year, QSR Magazine ranked 4 Rivers, also based in Winter Park, as one of the 10 BBQ fast casuals to watch.

Located in Sanford, the Central Florida Zoo has been going through a reimagining in recent years. In 2007 it earned the status of Botanical Gardens. Due to habitat size requirements, the zoo decided to no longer house elephants in 2011 after Mary, a famous Asian elephant, died in 2010. She was the third-oldest Asian elephant on record at an AZA-accredited zoo in the United States when she passed away at the age of 63. She had been at the Central Florida Zoo since 1984. The former elephant habitat was updated to house rhinos, where a single elderly rhino now lives. Rhinos tend to become solitary later in life so in May the zoo moved its other rhino, Jahi, to a facility in Ohio as part of the AZA’s Species Survival Plan.

Earlier this year the zoo also unveiled a massive $85 million master renovation plan that would include a new Madagascar themed entrance, dozens of new or improved animal habitats, and new teaching facilities. A free shuttle service from the nearby SunRail station was launched in May, and a new Florida Black Bear habitat opened in the fall. On December 14, the zoo announced a new CEO, Dino Ferri, who had served as the Zoo Director since May 2016.

The zoo is still recovering from significant flooding that took place in the wake of Hurricane Irma. The majority of the damage was concentrated along the Florida Trek area which is closer to the wetlands that make up the majority of the property owned by the zoo.

The Sonny’s agreement is replacing one that the Zoo had with Spectra Food Services, a concessions company owned by Comcast that was formerly known as Ovations. Unlike the amazing food found in the Harry Potter and Simpson’s areas at Universal, Spectra its hit or miss corporate menus. They have contracts at the Orlando City Soccer Club Stadium, the CFE Arena, the USF Sundome, the Lowry Park Zoo, and the Palm Beach Zoo. The Palm Beach Zoo contract with the food service provider came in question in October when the restaurant at the zoo was closed after health inspectors cited 10 violations, including three high-priority violations. All violations were cleared, and the restaurant opened the next day.

No details on how the new food vendor agreement will affect the food service options beyond that of the Jungle Grill.