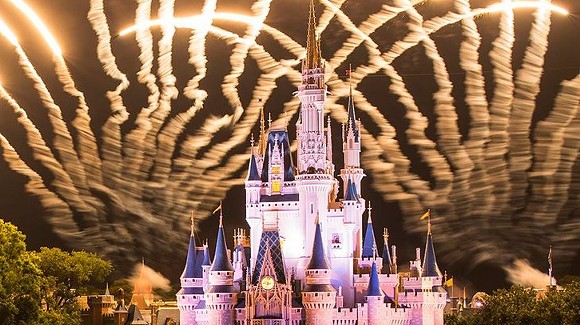 By now many guests are familiar with the talking Mickey Mouse guests on Main Street in the Magic Kingdom. The talking Mickey is part of the Living Character initiative that Disney has been working on since 2003. The first big rollout was the Dream Along With Mickey castle stage show debut at the Magic Kingdom in 2006. This was the first time that Mickey, Minnie, Donald, and Goofy had blinking eyes and moving mouths in real life. In recent years Disney has tried interactive Muppets characters, an Audio-Animatronic Dinosaur, and a life-size Remy the Rat. The Muppets Mobile Labs was spotted at Epcot last year after sitting inactive backstage for years.

In September, Disney began actively testing an interactive talking Donald Duck and Minnie Mouse at Disneyland. Now it looks like we know what characters are next for the Living Character treatment. WDW News Today first spotted a post on the Disney Auditions site for “performance-driven male & female individuals who are outgoing, energetic and enthusiastic to help bring to life the citizens of Cars Land.” The post mentions improv skills are desired and must have a clean DMV driving record.

A requirement for “getting in and out of float vehicles repeatedly” makes this seem to point to being a part of the Pixar Play Parade that Disneyland will host this summer as part of the resort-wide Pixar Fest.

The interactive characters will likely make their way to Cars Land eventually and possibly here to Orlando. A new Cars themed temporary meet-and-greet has been rumored for Disney’s Hollywood Studios for some time. There’s also rumors of an East Coast version of Cars Land coming to DHS, but those rumors have dramatically died down in more recent years. The Cars themed parade floats may also make their to Magic Kingdom’s daytime parade as part of the 50th Anniversary updates that are expected to take place sometime in or before 2021.

Disney has confirmed that certain aspects similar to those found within the Living Character initiative will be used within Star Wars: Galaxy's Edge when it opens in 2019 at Hollywood Studios and Disneyland.