2017 goes down as costliest year ever for natural disasters in U.S. 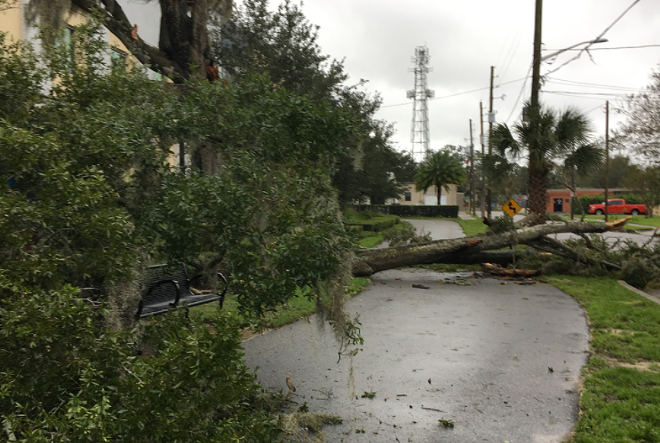 The National Oceanographic and Atmospheric Administration announced today that 2017 was the costliest calendar of natural disasters in U.S. history, totaling more than $306 billion in damages overall.

Last year’s total was enough to break the previous record, set in 2005, when the U.S. saw more than $215 billion in disaster-related damage, such as Hurricane Katrina and Hurricane Rita's landfall along the Gulf Coast and the Labor Day brush fire in Southern California. Last year’s final price tag also ties 2011 for the most billion-dollar weather events in a single year.

Across the nation, from Hurricane Harvey’s massive flooding in Houston and Southeast Texas to Hurricane Irma’s unforgiving sweep across Florida, there were 16 separate weather and climate disasters through 2017.

Overall, at least 362 people were killed due to the disasters, according the NOAA – although that same death toll could continue to rise based on information that continues to trickle out of Puerto Rico, in light of Hurricane Maria’s aftermath.

Winter was the only season in the U.S. that didn’t see a billion-dollar natural disaster. However, with 2018 barely underway, a “bomb cyclone” made landfall across the northeast.