After 22 years, Epcot is about to close one of its least popular attractions of all time 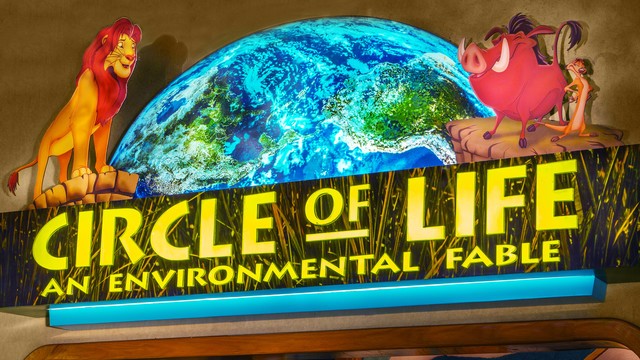 With Universe of Energy and Stitch’s Great Escape both now finally dead, Disney looks to be keeping the streak going by killing off another extremely unpopular attraction, this time again at Epcot.

The film attraction, found on the second floor of The Land pavilion, features The Lion King’s Simba, Pumba and Timon. It opened on Jan. 21, 1995, roughly six months after The Lion King debuted in theaters.

Always a bit of an odd attraction for Disney World, the film criticizes ever-increasing consumer consumption and includes live-action film footage of dead fish, a 1990 Earth Day celebration in D.C., smog in L.A., a very dated Las Vegas, and even a short clip from the film Free Willy.

The entire 20-minute short is based around Timon wanting to build a lakeside resort, but then having to come to grips with the reality that his tourist attraction will have a negative environmental impact. 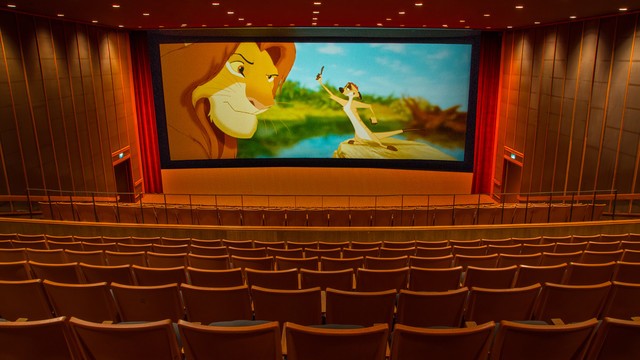 The closure does come as a bit of a surprise since the theater received a basic update just two years ago. Rumors of a new show have been around for some time, but for now, we won’t be seeing any of those updates any time soon. Instead, will be used by Disney Performing Arts, a youth arts program sponsored by the National Association for Music Education. The theater has a stage below the large movie screen that will provide a new venue for DPA participants.

While this move confirms that we won’t be seeing a new film in the theater anytime soon, it does give us what might be the best sign yet that a new World Showcase pavilion is on its way. Currently, the DFA is housed in a portable classroom located backstage in an empty pavilion pad in between Germany and Italy. This expansion pad is exactly where the Brazilian pavilion is expected to go. Long rumored for Epcot, last year chatter around the Brazilian pavilion heated up as part of the supposed $2.2 billion update that Walt Disney World is receiving over the next decade.

On the WDWMagic.com forums users Magic Feather and marni1971, both of whom have very accurate track records on reporting new projects at WDW, have reported that the DPA move is due to the new Brazil pavilion. If Brazil does come to Epcot, it’s not expected to open until the mid-2020s, as a signature part of the post-50th Anniversary additions to the resort.