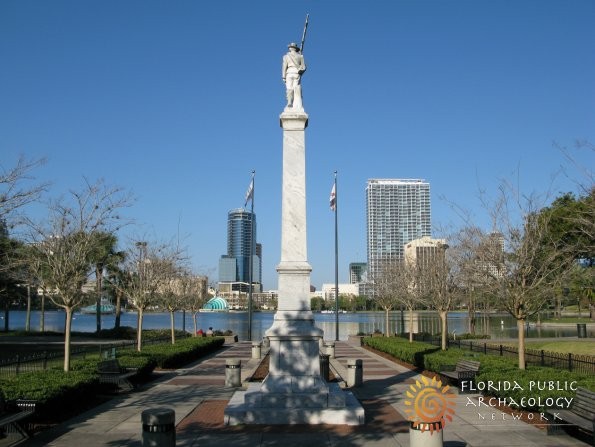 Welcome to Rep. Jay Fant’s fantasy world – a place where the South will rise, and never fall, again.

Fant, R-Jacksonville, filed a bill on Monday that seeks to protect any wartime monument built after 1822 on public property. According to the legislation, dubbed the “Soldiers’ and Heroes’ Monuments and Memorials Protection Act,” the statues could only be moved for individual repair or for the repair of the property on which it sits.

If for any reason a statue or monument is to be “sold or repurposed,” the bill calls for it to be placed in a location of “equal prominence” as its original spot. For those who voluntarily deface the monument in any way, it would be a third-degree felony.

It’s the latest in Fant’s hard-lined attempts at making legislation in recent weeks. The bills filed by the conservative lawmaker have so far ranged from a House version of a Senate bill that seeks to allow people to carry guns to, from and during events taking place in Florida’s outdoors to a bill that seeks to prohibit the government from taking any “discriminatory action” against a business because of its “personnel and employee policies,” as in a legal means of discriminating against the LGBTQ community.

Fant's reasoning for the filing the latter of which was, as he expressed it, so that business owners "don't live in fear of social justice zealots."

The legislation, although very much on-brand with Fant’s staunch image, are arguably his way of fanning his base's flames as he attempts a run for Florida attorney general.