California-based Neapolitan pizza chain Midici has been on a nationwide expansion tear. They've already got five locations in Florida (including Kissimmee and Daytona Beach) and now they're arguably the highest-profile food tenant (Subway doesn't count) to sign on with the Maitland City Centre project.

Snagging the respected pizza chain had to have been a relief for the Allen Morris Company, developers of the three-acre project, after the food hall concept headed by DoveCote's Clay Miller backed out in November. 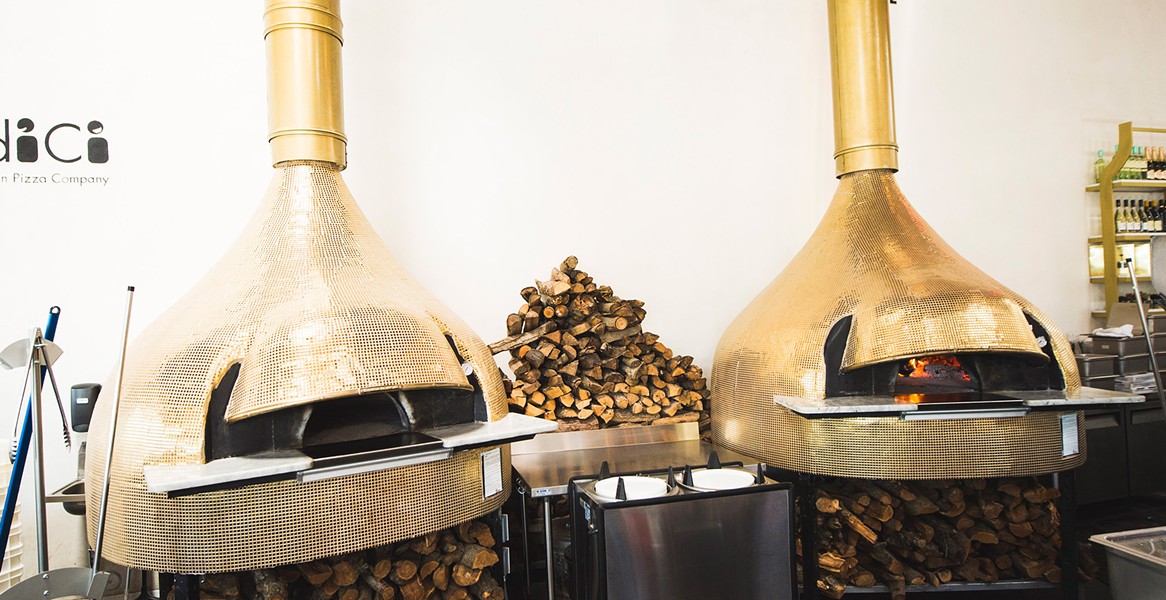 Unlike other Midici's in the area, the Maitland outpost will offer table service in addition to quick service. "The location warrants a more Park Avenue-esque experience," said a source close to the deal.

The 3,000-square-foot restaurant may offer full liquor in the near future as well.

The Allen Morris Company haven't announced the anchor restaurant set to occupy the 6,700-square-foot space on the corner of Horatio Avenue and 17-92.

Other food tenants that have signed include the aforementioned Subway, Starbucks, Burgerim and 407 Gelato.

Expect Midici to open in the late-summer.