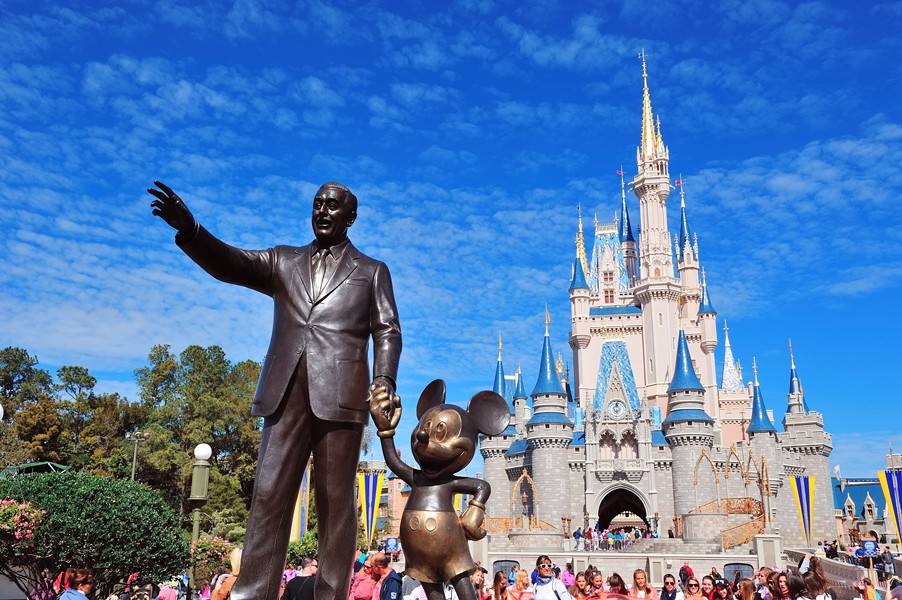 Despite objections from parts of the tourism industry, House members Wednesday began moving forward with a bill that would allow local tourist-development taxes to be used for projects such as adding roads or expanding sewer and water systems.

The bill (HB 585), which was approved in a 9-4 vote by the House Tourism & Gaming Control Subcommittee, would expand the ways so-called “bed” tax money can be spent to include infrastructure projects. Those projects would have to be linked to increasing “tourist-related business activities.”

Sponsor Randy Fine, R-Palm Bay, said tourist-development tax money can already be used for such things as convention centers, stadiums and beach-restoration projects. He said the bill, for example, would allow the money to be used for pedestrian overpasses in tourist areas.

Fine and other supporters said the bill would allow local officials to decide whether to spend the tax money on infrastructure projects.

But the bill drew opposition from the Florida Restaurant & Lodging Association and the Central Florida Hotel & Lodging Association. At least in part, critics said they are concerned local governments will use tourist-development money to pay for infrastructure projects that should be funded in other ways —- and, as a result, will divert money from tourism promotion and advertising.

“When it comes to infrastructure projects or environmental projects, these are very costly projects, and this is not what the tourist-development tax statute was designed for,” said Richard Turner, a lobbyist for the Florida Restaurant & Lodging Association.

But Fine and others described the bill as giving more control to local officials.

“The projects have to be directly related to tourism,” Fine said. “But what we’re saying is, tourism is more than advertising on TV.”

A Senate version of the bill (SB 658), filed by Sen. Jeff Brandes, R-St. Petersburg, has been approved by one committee and is pending in the Finance and Tax Appropriations Subcommittee. Fine’s bill will go to the House Ways and Means Committee.