The Queen of Bounce Big Freedia to play Orlando in March 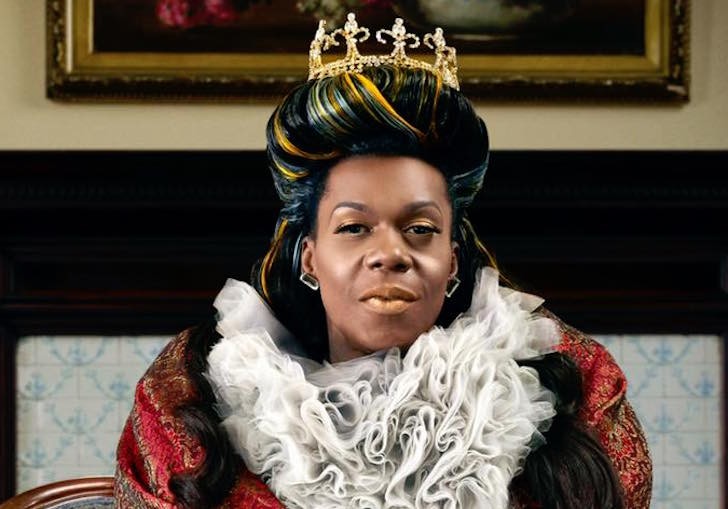 New Orleans very own Queen of Bounce, Big Freedia, has announced a handful of Florida dates set for the spring that include a sure-to-be raucous show at Will's Pub.

Big Freedia has taken Bounce - a frenetic, infectiously danceable hybrid of hip-hop steeped in New Orleans' rich musical traditions - to the mainstream: guesting on Beyonce songs, making TV appearances in her own reality show and on Treme, and garnering critical raves and sell-out shows aplenty. (Not to mention releasing her own rosé wine.)