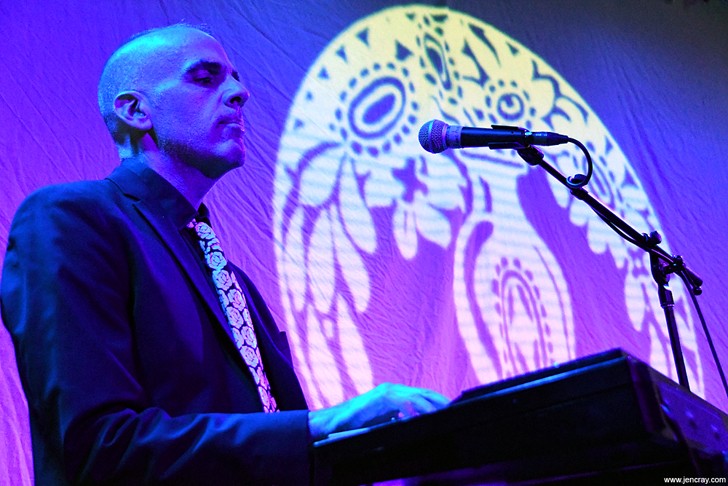 In the ‘80s, Book of Love rocked the bells for some of us even more than LL Cool J did. Although responsible for only a couple truly noteworthy records, their first two albums – Book of Love and Lullaby – are immaculate classics of the synth-pop canon, done with singular style and loaded with anthems that owned the floor of every respectable alternative dance club. In an unending sea of Depeche Mode knockoffs – all of them fronted by deeply baritoned men singing in British accents (even when they weren’t from the UK) – out stood Book of Love: clearly American, mostly female and as elegant as the best European exemplars.

As a kid, I practically wore the grooves off those two records, but I never got to see them live. Now they return to Orlando for the first time in about 30 years as part of a very limited tour of only seven dates between both coasts. Synth-pop acts are not Bordeaux – no one expects them to get better with age – and here we are, three decades on. But for pure, sweet nostalgia, this one was a must. And apparently not just for me because it was a straight-up sellout.

The performance featured only half the original band – just lead singer Susan Ottaviano and chief songwriter Ted Ottaviano – so a big production it was not. For his part, Ted delivered as much live playing as is practical for an electronic act, far more than most. And Susan’s melodic deadpan is still serviceable. Still, the presentation was lean.

But this event was more about memory than performance. The turnout, the enthusiasm, the oversoul of the room – all were testament to the agency and eternity of some really good songs. And this wasn’t just some general pop assembly, this was a crowd from a scene, one experienced enough to react when Susan mentioned legendary Orlando alternative nightclub Visage, where they last played here (yet another sign of the heritage that everyone thinks we don’t have). I haven’t seen this much geeked-out sing-alongs at a show in ages. Book of Love were the ideal of a shining moment in history, one clearly special enough to revisit en masse. 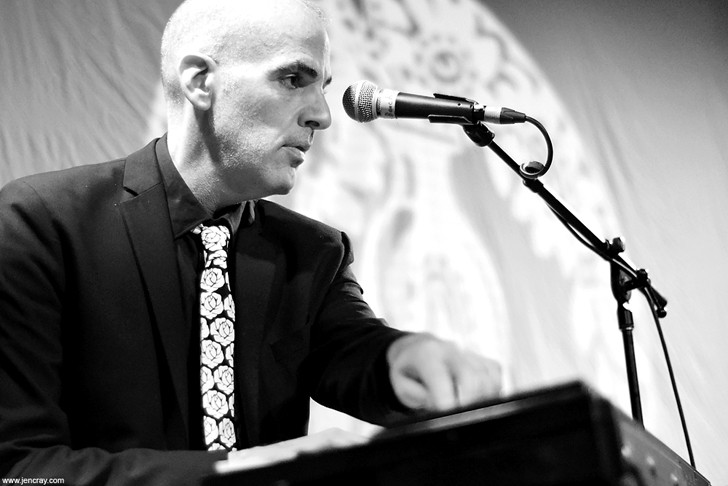 Making the night even more momentous, it was Ted’s birthday so he was presented with cake and an entire audience singing “Happy Birthday” to him. Nice to see that the candles can still burn so bright after all these years. 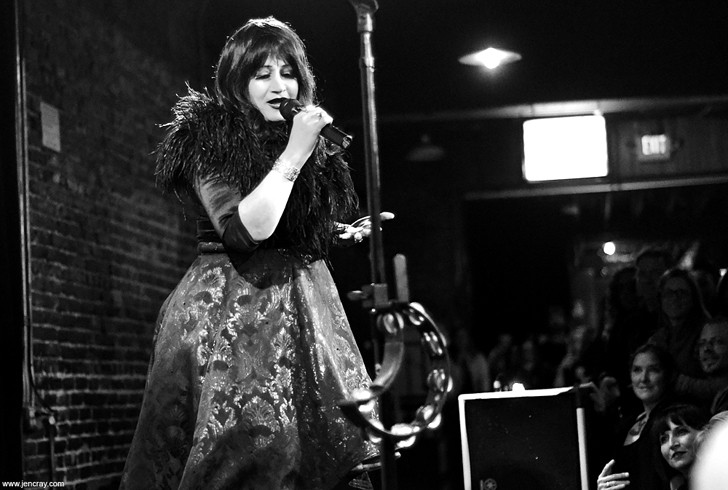