Mary Mattern is really out to establish a meatless presence in this cow town.

A location for the all-vegan eatery is yet to be announced, as is an opening date (possibly April), but Mattern has another ace up her flour-dusted sleeve. 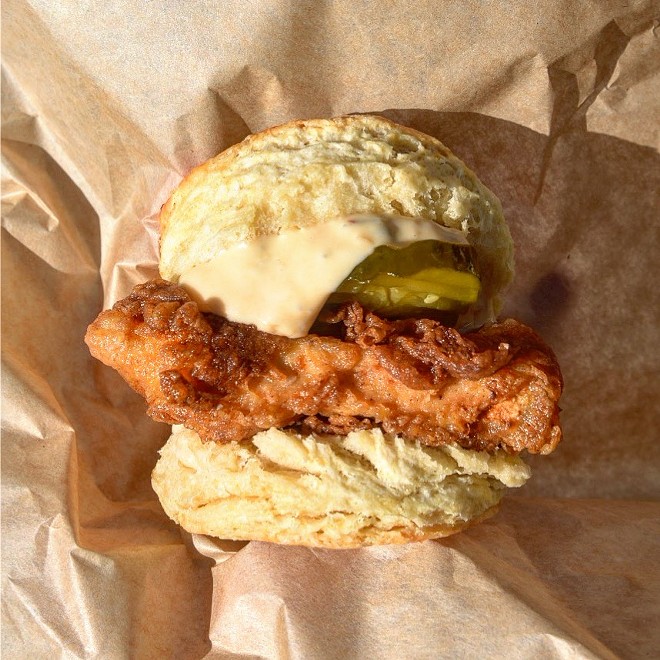 The pop-up is expected to run for at least a couple of weeks.

East End Market owner-founder John Rife says the Winter Park Biscuit Co. will pop up either in the front garden or in the courtyard. Wherever it is, he seemed quite keen at the prospect of having Mattern's vegan biscuits at the market.